Spain-based streamer Rakuten TV has ordered original sports documentary The Secrets of La Roja – World Champions 2010, which will premiere exclusively on the platform next month. 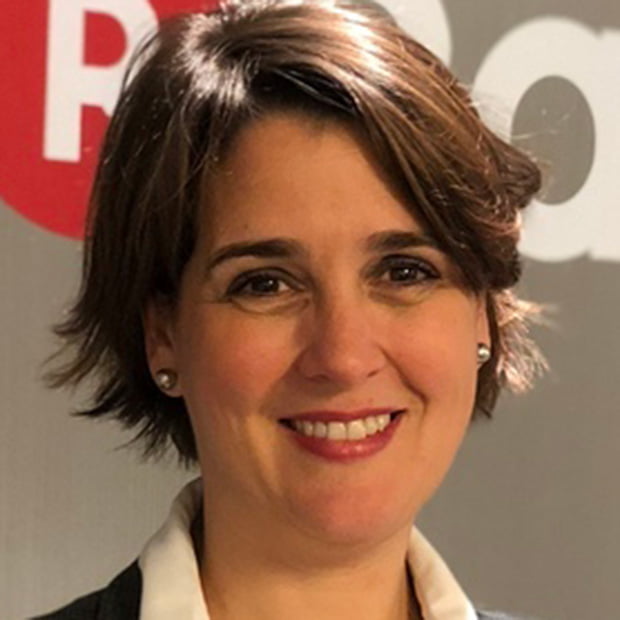 The doc follows the Spanish national football team on its path to 2010 Fifa World Cup victory in South Africa.

The film charts the team’s progress through the tournament and is narrated by football legends including Andrés Iniesta, Xavi Hernández, Iker Casillas, David Villa and Vicente del Bosque.

The Secrets of La Roja will premiere for free on Rakuten TV on July 9 to mark the 10th anniversary of the tournament. It is produced by Rakuten TV in collaboration with Spanish prodco Grupo Secuoya.

Teresa López, European content director at Rakuten TV, said: “The [2010] World Cup was a milestone in Spanish football history. At Rakuten TV, we wanted to pay tribute to the team who achieved such a feat – the players, the coach and all the team involved that made this historic moment possible for Spain.”

The doc joins fellow Rakuten sports titles such as Inside FC Barcelona, MessiCirque, Inside Kilian Jornet, Made in Senegal, Andrés Iniesta – The Unexpected Hero and the recently launched Anything is Possible, about basketball superstar Serge Ibaka.