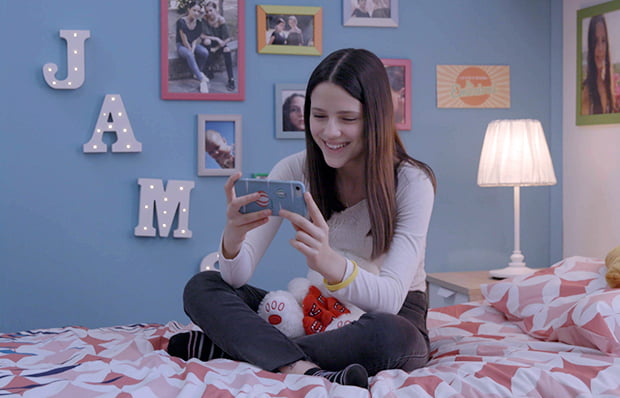 The new season of Jams is being filmed under lockdown conditions

Italian pubcaster Rai and Asacha Media Group prodco Stand by Me are launching a Covid-19-themed season of kids’ series Jams.

Jams, which premiered on Rai in 2019 and began its second season earlier this year, is a copro between Rai and Stand by Me.

The show follows four friends who live typical middle school lives but take part in challenges featuring real-life celebrity guests and must also overcome distressing events that severely impact one or more of their close-knit group. 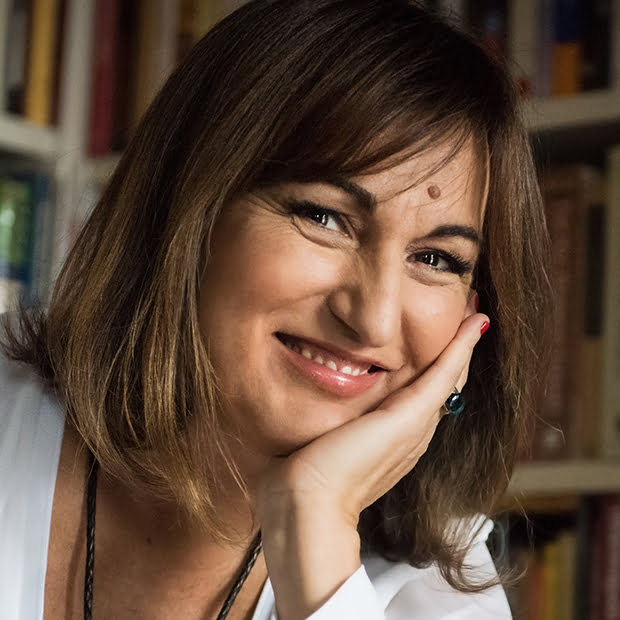 The latest 5×25′ special season will launch on kids’ channel Rai Ragazzi in June and will focus on the protagonists’ lives as they are hit by forced isolation following the coronavirus outbreak.

It is being filmed within a three-week timeline while complying with all aspects of the Italian government’s Covid-19 safety measures. It will be Italy’s first fiction TV series to be filmed and released during the pandemic.

Three sets have been built to allow parallel filming, with no more than two actors on the same set at any time, while all observe social distancing restrictions. The showrunner and director work remotely via monitors connected to each set, allowing real-time interaction with all the cast and up to four crews.

Rai has also picked up a further full-length season of Jams.

The new company launched with the acquisition of majority stakes in three existing production outfits, Italy’s Picomedia and Stand By Me plus French prodco Mintee Studio.