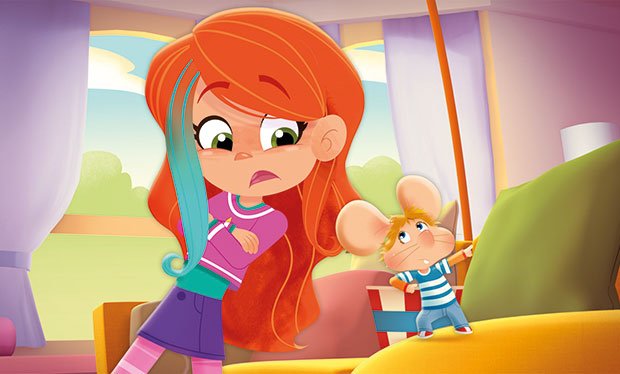 Italian public broadcaster Rai TV has fast-tracked the launch of its animated reboot of Topo Gigio, the famous puppet character created more than 60 years ago.

The 52×11′ series is due to air on kids channel Rai Yoyo later this year but the pubcaster has decide to make the first 13 episodes available on its VoD service Rai Play in time for Easter to “cheer up” Italian families stuck at home during the Covid-19 pandemic.

Produced entirely in Italy between Milan and Florence by Movimenti Production and Rai Ragazzi, the toon is the final project worked on by Maria Perego, the character’s creator. Perego died in November last year at the age of 95.

The series follows the daily adventures of a little mouse living in a house with humans and marks the animated debut of a character who first appeared as the lead in a children’s puppet show on Italian television in the early 1960s.