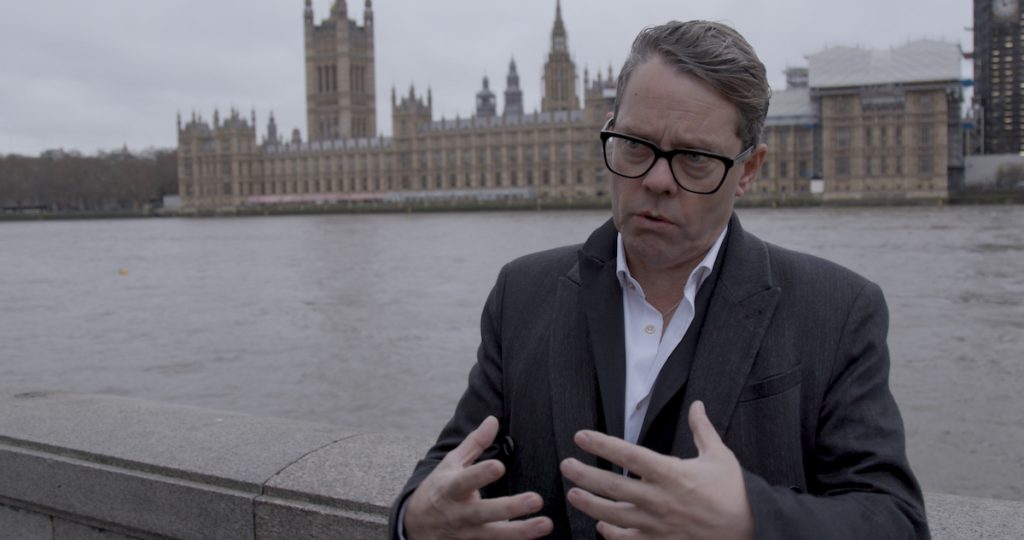 Broadcasters and streamers across the world have picked up the Metrotone Media-produced documentary People You May Know, following a raft of pre-sale deals with Abacus Media Rights.

People You May Know follows the story of Charles Kriel, specialist advisor to a UK parliament disinformation committee, who discovered that British political consulting firm Cambridge Analytica was collaborating with a software company to radicalise vulnerable people for far-right politics.

With the imminent US 2020 elections, the film follows Kriel as he gathers a team of whistle-blowers and journalists, to journey across America, where he discovers a powerful organisation with ties to the White House.

“We never expected this wild ride. What started as a piece on fake news exploded, Icharus-style, into a crucial story leading into a seismic US election,” commented directors Katharina Viken and Charles Kriel.

Jonathan Ford, MD at Abacus Media Rights, added: “People You May Know is a very strong and gripping factual feature which exposes shocking events taking place at the highest level in the most powerful country of the world.

“These manipulative and despicable actions affect all of us around the world and with new elections just about to take place in the US, this is ‘must-see’ television at its best.”