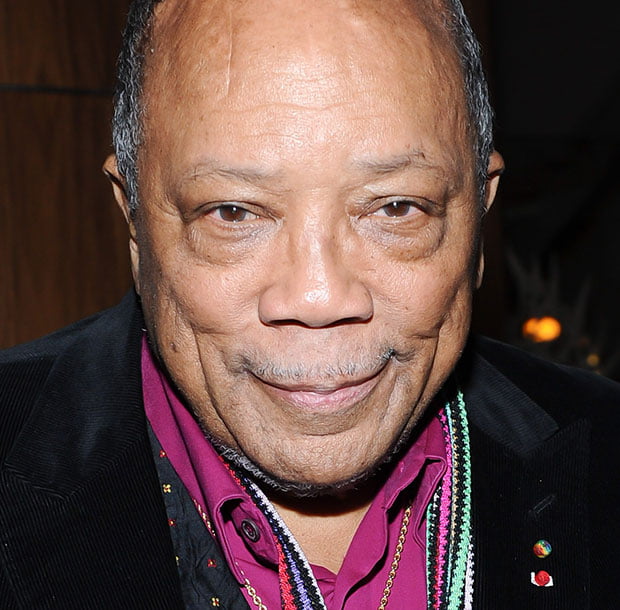 Marc Welinski will be in charge of advising music-focused service Qwest TV’s management on the platform’s international editorial and commercial developments.

In addition, he will support Qwest TV’s team as it launches a new international platform dedicated to classical music and opera, Qwest Classical, which will join Qwest TV’s jazz and world music services.

It features more than 750 hours of concerts, documentaries, archive footage and interviews, and is available in 50 countries.

Welinski has previously held roles at France Télévisions, Orange, Pathé Live and Eutelsat. In 2018, he was tapped by the Lagardère Group to head up Mezzo until its acquisition by the Les Echos-Le Parisien Group.