Quibi to shut down service in December 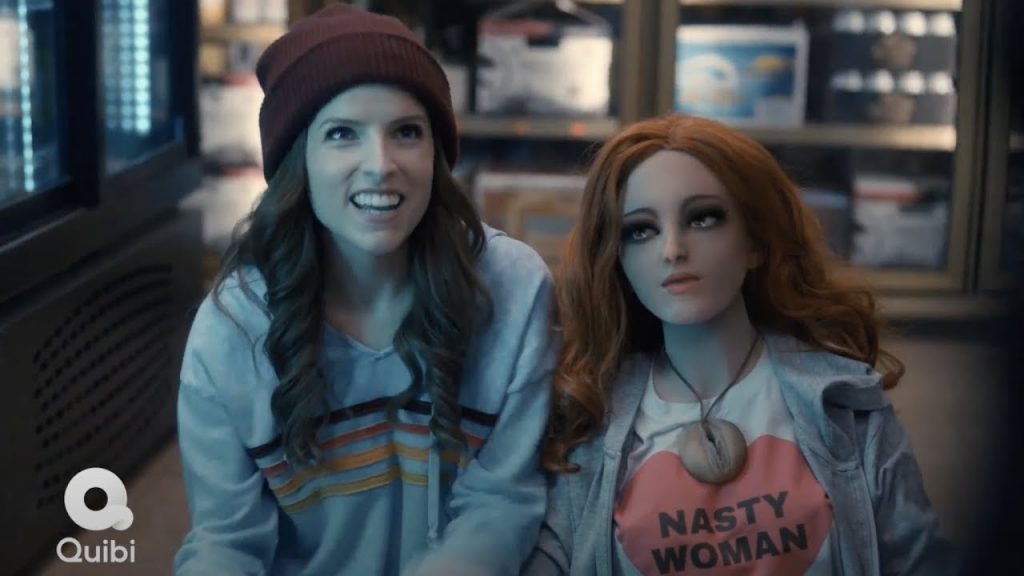 Quibi will shut down in December, the company has confirmed.

Despite raising over $1.75bn ahead of launch, Quibi was not able to turn the mobile-oriented short-form streamer into a viable business.

In an open letter addressed from founder Jeffrey Katzenberg and CEO Meg Whitman, the company confirmed that it had “considered and exhausted every option available” to keep the streamer going, and admitted that “the idea itself wasn’t strong enough to justify a standalone streaming service.”

Katzenberg will now continue shopping Quibi’s content and technology around, with reports that he had spoken with Facebook and NBCUniversal.

The founder admitted that he was looking to sell the content during an interview with CNBC, in which he expressed confidence that a buyer or buyers would be found. While all of Quibi’s content is original for the platform, it is currently unclear how many of the shows Quibi actually owns.

From a tech perspective, Quibi will also look to find a buyer for its patented Turnstyle technology which seamlessly switches between landscape and portrait video orientations. This however was one of Quibi’s major controversies, with interactive video developer Eko alleging that Quibi stole the tech following a demo to Katzenberg.

Despite the shutdown, Eko said that it plans to keep the current lawsuit going.