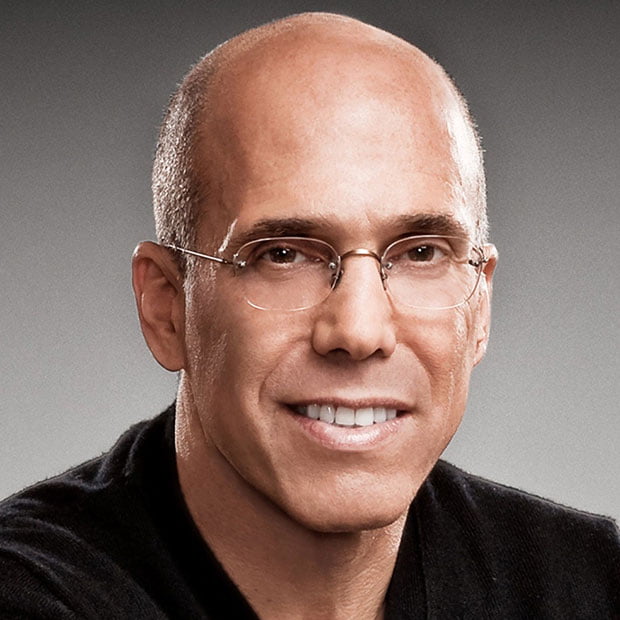 Described as a comedy show that uplifts and celebrates the LGBTQ+ community and its allies, the show sees two straight contestants paired with a celebrity ‘life partner’ as they battle head-to-head in physical, mental and even emotional challenges for the title of Queen of the Straights.

“Gayme Show’s mission has always been to create a safe and fun space for all people, queer or straight, to be insufferable. Quibi is that space and we are eager to do it all again,” said Mizzoni.

“The entire team is beyond thrilled to be doing a second season of Gayme Show on Quibi. In addition, we are pleased to announce that, with this renewal, Jeffrey Katzenberg has earned the title of Queen of the Straights,” added Rogers.

Quibi has experienced a slow start with sign-ups way down on expectation, something Katzenberg has blamed on the coronavirus pandemic. The former Walt Disney Co chairman has recently expressed optimism that the shortform streamer’s prospects will improve in future.