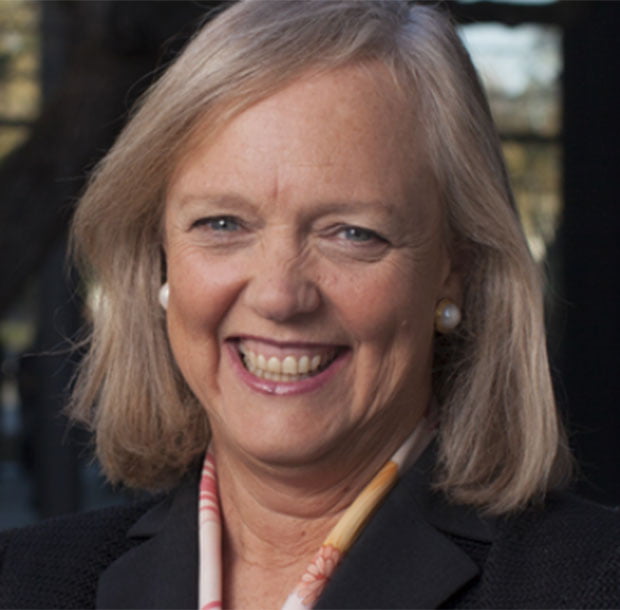 Quibi launched on April 6 in the US and Canada, as well as in the UK and Germany, despite the company originally stating it would not venture into markets outside North America until later this year.

The app was downloaded 300,000 times on its opening day last Monday, climbing to 830,000 by Thursday, according to data shared by market research specialist Sensor Tower.

The number of users in its opening week slightly surpasses the 1.5 million that industry analysts had previously predicted, though falls far below the 10 million sign-ups Disney+ attracted on its opening day in the US last November.

Quibi has launched with a 90-day free trial, so as of yet none of its users are paid subscribers. The company has also revealed that its average viewer is in their early 30s.

In an interview with Bloomberg Television, Whitman said Quibi would need approximately 12 million paying subscribers to break even, having channelled just shy of US$2bn into getting the service off the ground.

The streamer is designed for mobile users and is currently only available on smartphones and tablets. However, the company is working to make it available on TVs and larger devices following early user complaints. The option to access Quibi on large screens could be available within six months, according to the company.

The 2D animated sci-fi series will feature Rashida Jones (Parks & Recreation) and Will McCormack (In Plain Sight). It centres on a too-smart-for-her-own-good 12-year-old suburban girl who befriends a selfish, renegade cat.