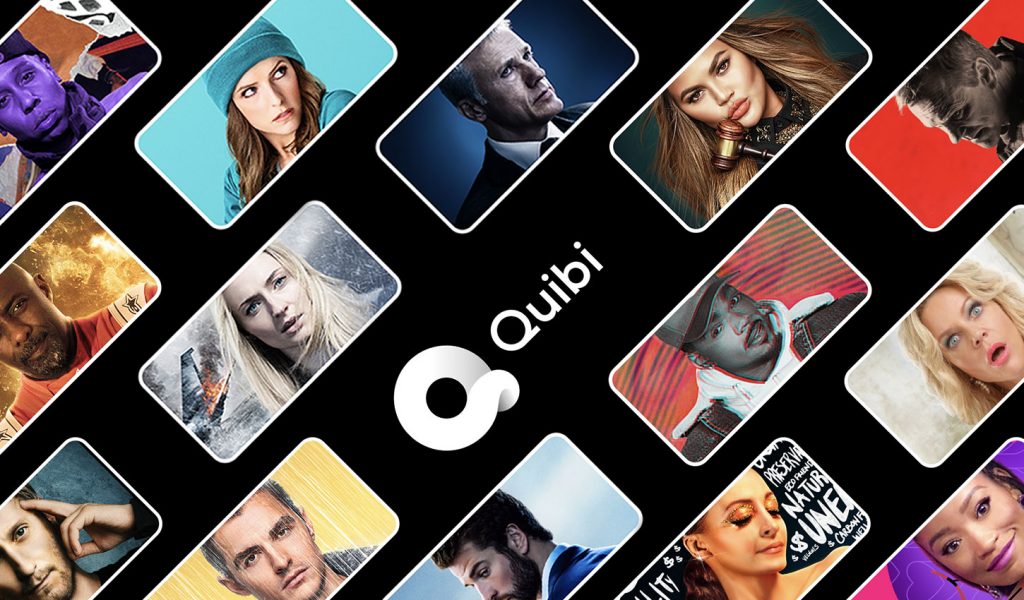 According to Sensor Tower, the app – which launched on April 6 in the US and Canada – managed to reach third in the Apple App Store chart behind Zoom and TikTok.

Though it beat out HBO Now’s 45,000 initial downloads in April 2015, Quibi was significantly behind Disney+. The research firm said that the Disney SVOD app was downloaded approximately 4 million times on launch day, putting Quibi at 7.5% of Disney’s total. 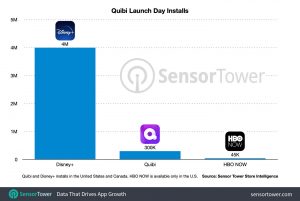 The firm said that Quibi’s release figures were “bolstered by a lengthy pre-order period, effectively front-loading a significant number of downloads into its launch day”.

Other aspects worth noting are a generous 90-day free trial (by comparison, most SVODs usually offer between 7- and 30-day free trials) along with the offer of a year’s free service for T-Mobile customers.

While it is some way behind Disney+, the services are not, generally speaking, comparable. Quibi’s content is all original for the service, launching with 50 titles that range from ‘movies in chapters’ to big-budget scripted series and reality shows – and all of that content is optimised for mobile viewing in both portrait and landscape.

One Quibi series has already been embroiled in controversy. Memory Hole, hosted by Will Arnett of Arrested Development and Bojack Horseman fame, has been accused of lifting both the style and title of a show created by art collective Everything Is Terrible! in 2014.

While being openly critical of Quibi, EIT! is unlikely to take legal action. In comments to Indiewire, the collective’s co-founder Dimitri Simakis said that “this is a multi-billion dollar company, and what do we have – we have so little to fight back with. It’s impossible not to compare.”