The head of non-fiction at London-based Pulse Films, Jon Alwen, has stepped down to launch his own indie. 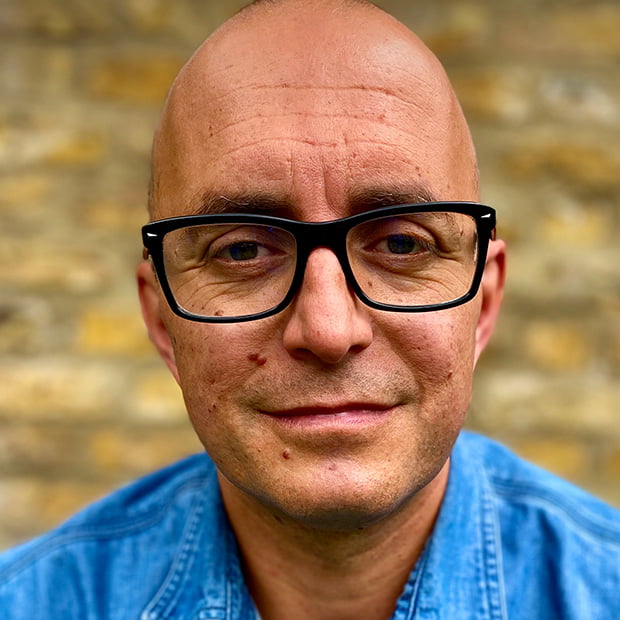 Astronaut Films has been set up by Alwen in London to focus on premium documentaries for the international and UK markets.

Alwen joined Pulse Films in early 2019 from All3Media-owned Lion TV, where he was head of documentaries.

During his time at Pulse, Alwen oversaw the delivery of projects such as Bikram: Yogi, Guru, Predator, from director Eva Orner, and Aziz Ansari: Right Now to Netflix and Beastie Boys Story to Apple.

Prior to Lion TV, Alwen was an executive producer at Voltage TV where he exec produced the Ursula Macfarlane-helmed feature documentary One Deadly Weekend in America for the BBC.

His other credits at Voltage included 7 Days in Summer (BBC2), Killing at the Carwash (BBC3), Inside the Factory (BBC2), Pompeii’s Final Hours (Five) and NHS: £2bn a Week & Counting (C4).

“I loved my time at Pulse and am very proud of the work we created, but it’s the perfect time to set out on my own. Despite the current situation, the documentary market has never been healthier, we’ve got a plethora of outlets to work with and a global audience hungry for high-end content,” said Alwen.

“There’s also a huge number of exciting directorial voices with stories they’re desperate to tell about this extraordinary period we are all living through. We want to give them the best possible home and find the perfect partners for their work.”