ProSieben to put on Watch! 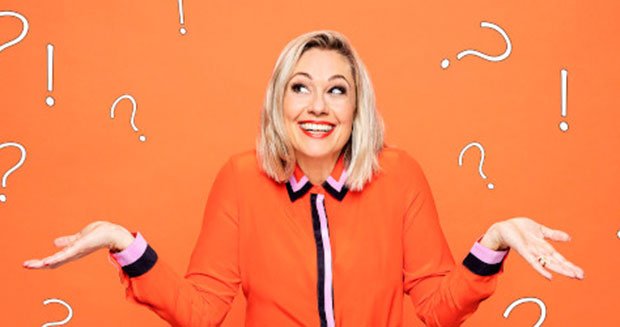 Created by Canada’s Media Ranch and producers Dan Munday and John Kirhoffer, Watch! pits two teams against each other in a game of memory, challenging them to recall details of an extravagant variety show played out before them.

Talpa Germany acquired the format for local adaptation last year and has now attached ProSieben to broadcast it in July.

The 3×105′ German version, which features celebrity players, is hosted by Germany’s Got Talent and The Masked Singer Germany judge Ruth Moschner, and is employing Covid-19 safety precautions during filming this month.

The deal marks the first international adaptation of the format to be aired, after prodcos WeMake in France, NBCUniversal-owned Matchbox Pictures in Australia, Endemol Shine Group in Spain, Portugal and Italy, ITV Studios in Sweden, Banijay Group’s Bunim/Murray Productions in the US, RDF/Fizz in the UK, Warner in Denmark, Finland’s Rabbit Films and Poland’s TVP also picked up the rights.