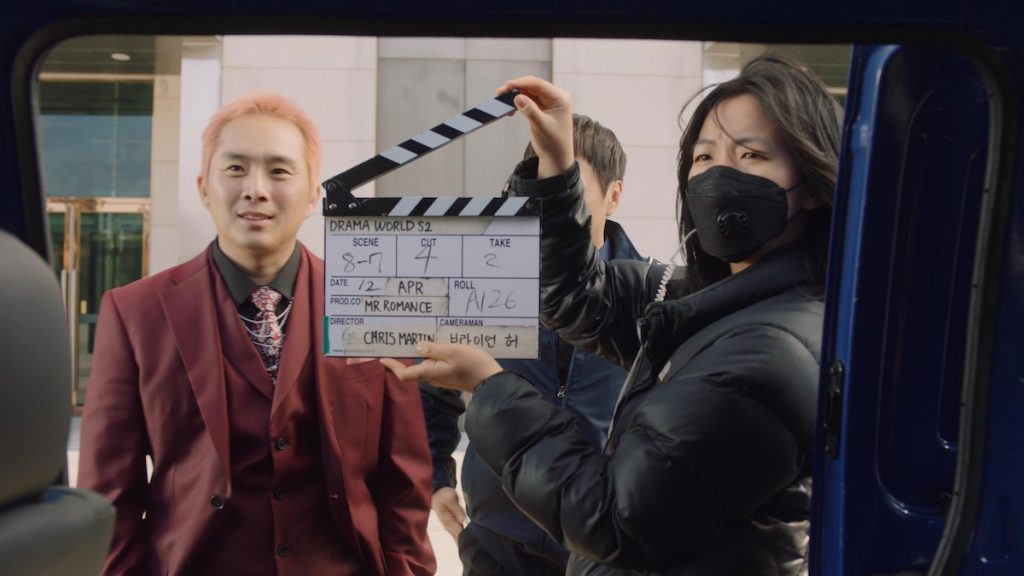 Sean Dulake, co-founder and president of Los Angeles and Seoul-based production company Third Culture Content shares his experience of filming season two of fantasy romcom Dramaworld at the height of the pandemic.

When we originally worked towards a second season of our cult hit and passion project Dramaworld, we knew there would be challenges – we had huge ambitions when it came to the most recognisable faces in Korean drama and music, over three years since season one, and around 100 shooting locations. The challenge we didn’t see coming was the same curveball which floored our entire industry – a worldwide disease outbreak on a scale which has never been seen in our lifetime.

Our first date of production of Dramaworld season two was March 3, 2020 – exactly when South Korea was experiencing its biggest surge in Coronavirus cases in Daegu, a city 400 miles south of Seoul. At that time, there were about 150 cases in Seoul, a city of almost 10 million people. As our series was shooting 100% in Seoul and its surrounding areas, far away from the surge, we decided to push forward.

I want to preface this writeup by saying that the main reason we were able to survive the pandemic and safely complete production was because we were shooting in a country that meticulously and effectively handled the outbreak: South Korea. 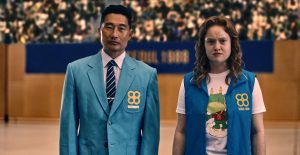 Dramaworld is a fantasy romantic comedy that follows a 20-year-old American girl who gets magically transported into her favorite Korean drama through her smartphone. Our first season premiered on Netflix and Viki in 2016, and as we are an independent production, it took our company Third Culture Content a while to put all the pieces together necessary to exceed our audience’s expectations for our second season.

After locking schedules with an all-star cast including Daniel Dae Kim (The Good Doctor, Lost), Ji-won Ha (Secret Garden, Manhunt), and Henry Lau (A Dog’s Journey, Double World), in addition to our amazing returning actors Liv Hewson, Justin Chon, Nu-ri Bae, and Sa-hee Kim, my producing partner and director, co-writer, and co-creator of Dramaworld, Chris Martin, and I were finally ready to shoot. Then Daniel came down with COVID-19 – one in a long line of unforeseen hurdles.

Thankfully, we were able to safely and effectively manage his travel following recovery, along with the rest of our shoot – which has resulted in a show which we hope will be worthy of the dedicated fanbase season one created.

Here are five key takeaways from the experience: