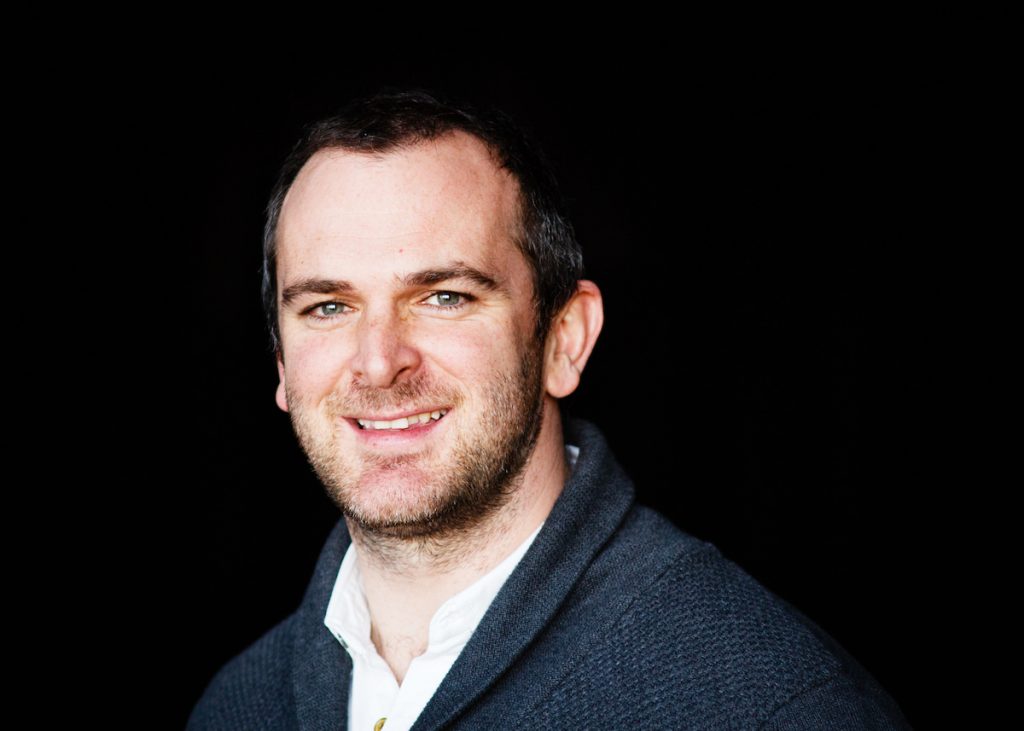 iZen, the producer-owned content group comprising of a network of independent production companies in Spain, the Middle East and the UK, has launched new drama label Clapperboard.

The new scripted prodco will be overseen by Mike Benson, MD of UK indie Chalkboard and director of iZen’s UK strategy. Benson will also be bringing in senior scripted creative executives over the coming months whilst Chalkboard continues as a non-scripted entity alongside its sister company Storyboard Studios, based in Scotland and led by co-founder Natalie Humphreys.

The iZen group is comprised of Imagic TV in the Middle East, Zebra Producciones, Europroducciones, Boca a Boca, Hill Valley, Proima and Newco in Spain and and Chalkboard TV and Storyboard Studios in the UK.

The launch of Clapperboard is part of the group’s strategy to build a network of independent producers across multiple genres and reinforce its scripted production drive in the UK, following the success of Chalkboard’s first drama commission, Cold Call — which was the first original drama commission in UK broadcaster Channel 5’s 22-year history.

In keeping with the co-operative ethos of the group, Clapperboard aims to offer a commercial and creative home for UK writers and directors by offering them a partnership with enhanced commercial terms more akin to a co-producer.

“iZen is all about creative collaboration and with the launch of Clapperboard we want to approach drama differently and recognise the central role played by writers and directors in creating brilliant drama,” said Mike Benson. “We want to offer a platform to help creators in the complex process of bringing their ideas to life, by giving them the necessary production and financial support, and the backing of a reliable international group with experience in the production of all scripted genres”

José Velasco, chairman of iZen, added: “The launch of Clapperboard as a new iZen partner company in the UK will complement the non-scripted work of Chalkboard and its Glasgow-based sister company Storyboard Studios and help us in our mission to make brilliant television of all genres for the UK market.”