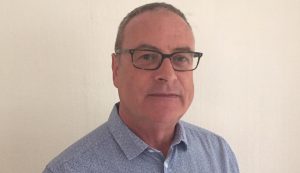 Turney rejoined UK-based producer-distributor Power Entertainment last year, having previously been VP of sales for the company between 2011 and 2015.

He was taken ill last week and died in North Middlesex Hospital, London.

Turney was previously a highly respected publicist and worked across all media platforms following his move to sales.

In a statement, Power said: “Steve was immensely popular, well-known for his infectious laugh and penchant for inappropriate jokes. He’ll be sadly missed by family and friends.” TBI passes on our deepest condolences.