Free streaming service Pluto TV has hired a former Fullscreen and Vevo exec to oversee and execute its programming strategy.

He was also previously VP of programming and original content at Vevo, and has also held positions at Fuse, Concert.TV and VH1. Reich started his career at Magus Entertainment, where he worked with the manager of US rock band Aerosmith. 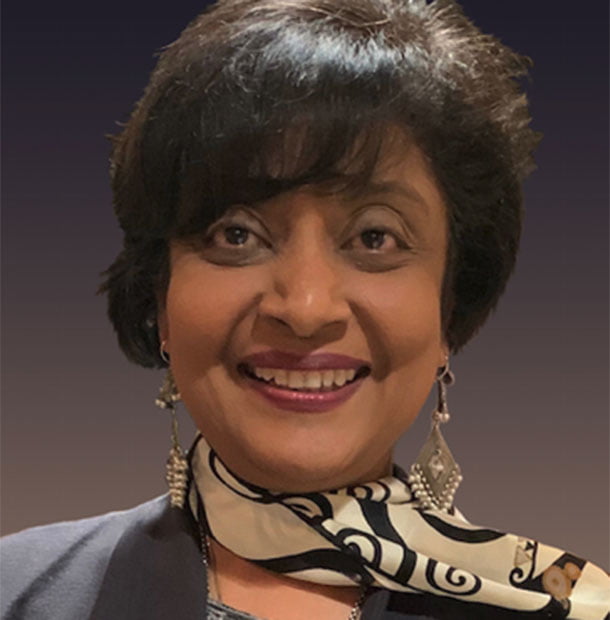 Banerjee will report to CEO Tom Ryan and joins Pluto TV from Eros Digital at Eros International, described as the Netflix for Bollywood, where she grew the service from inception to 150 million global subscribers in 135 countries.

Headquartered in LA, Pluto TV has offices in New York, Silicon Valley, Chicago and Berlin. It was acquired by ViacomCBS for US$340m in early 2019, with the latter’s CEO, Bob Bakish, hailing the business as “the cornerstone of our direct-to-consumer strategy.”

Earlier this month, the ad-supported VoD service grew its international footprint outside of the US and Europe by launching in 17 Latin American countries.