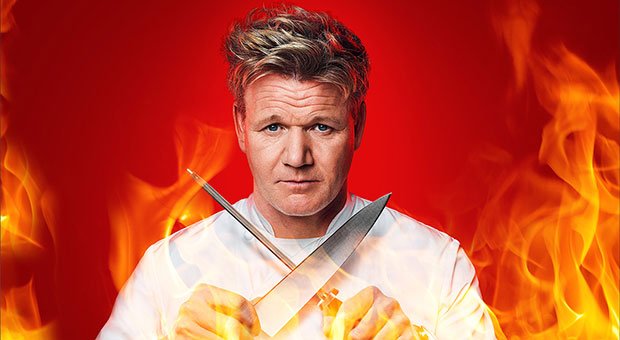 The channel goes live today with a gradually extending programme to eventually include 16 seasons of the cooking show.

Meanwhile, Pluto TV is launching a week-long special to coincide with Earth Day on April 22.

Throughout the week commencing April 20, Pluto TV Animals, Pluto TV Science and Pluto TV Voyager will showcase documentaries on topics such as climate change and life in the jungle, under the sea and in the Arctic.

Programmes on Pluto TV Animals will include a series of shark-related docs such as Sharks: Scavengers of the Sea and Shark Man with Riley Elliot. Ramsay will also reappear in one-hour special Gordon Ramsay: Shark Bait, where the TV chef examines the shark fishing industry.

US media giant Viacom paid US$340m for Pluto TV in January last year prior to its merger with CBS.