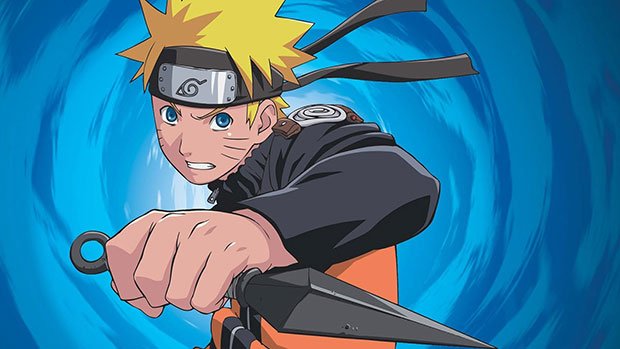 Meanwhile, Pluto TV has added a number of feature-length titles to its catalogue, including The Big Wedding, Jobs, Mud and The Mule.

The move follows the launch of additional channels in the region earlier this year and brings the total number of Pluto TV’s Lat Am networks to 36 in 17 countries.