Petition set up to save BBC4

A grassroots petition calling for UK pubcaster the BBC to keep arts and culture channel BBC4 on air has attracted almost 50,000 signatures. 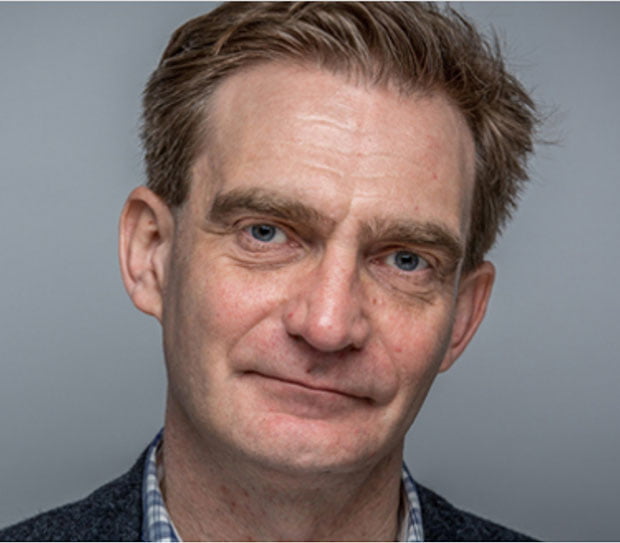 Reports began circulating earlier this month that BBC4 could be axed as part of cost-cutting measures at the pubcaster, with funds for the older-skewing channel diverted towards BBC3, the online-only channel targeting 16- to 34-year-olds.

BBC4 has an average viewer age of 62 and a content budget of £44m, but accounts for less than 2% of UK viewing, according to The Daily Telegraph.

The BBC has denied there are plans to close BBC4 but rumours have circulated about the channel’s future since editor Cassian Harrison moved to a nine-month secondment at BBC Studios. BBC2 controller Patrick Holland is covering for Harrison.

Since then, BBC4 presenters such as Lucy Worsley, art historian Dr James Fox, Oxford historian Dr Janina Ramirez and Waldemar Januszczak have used social media to call for the channel to be saved, while a petition to keep it on air it is close to reaching its 50,000-signature target.

It is required by its licence to air at least 100 hours of new arts and music programmes and 110 hours of new factual programmes, and to premiere 20 foreign films each year.

In drama, BBC4 was ahead of the foreign-language scripted curve when it brought The Killing (2011) and later The Bridge (2012) to the UK in a Saturday-night slot it still reserves for the genre.