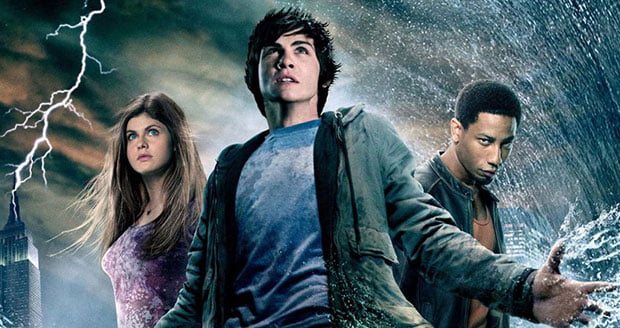 The author of the popular Percy Jackson book series has revealed that Disney+ is adapting the novels as a live-action series.

Rick Riordan and his wife Becky made the announcement on social media yesterday.

Percy Jackson & the Olympians is a five-part series of fantasy adventure novels written by Riordan. The books follow the story of Percy after he discovers that he is the son of the Greek god of the sea, Poseidon. Around 69 million copies have been sold in more than 35 countries.

Riordan said: “We can’t say much more at this stage, but we are very excited about the idea of a live-action series of the highest quality, following the storyline of the original Percy Jackson five-book series, starting with The Lightning Thief in season one. Rest assured that Becky & I will be involved in person in every aspect of the show.”