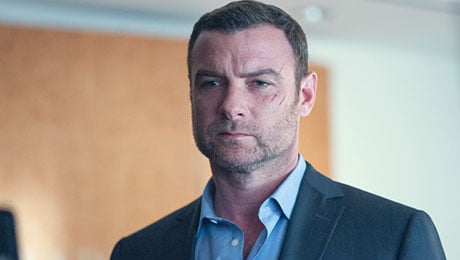 NBCUniversal (NBCU) has struck a licensing agreement with ViacomCBS to add programming such as Ray Donovan and The Affair to its forthcoming SVoD service Peacock.

Series including Undercover Boss, The Game, Everybody Hates Chris and Real Husbands of Hollywood will become available on NBCU’s Peacock when it launches on July 15. The titles will continue to be available across ViacomCBS platforms.

The deal also means films from ViacomCBS-owned Paramount’s library will be available on the SVoD service in limited exclusivity windows throughout 2021, 2022, and 2023, with titles including: The Godfather trilogy, Catch Me If You Can, The Talented Mr Ripley, American Beauty and Patriot Games.

Peacock will launch across mobile, web and connected TV platforms later this month, with a free tier featuring more than 7,500 hours of movies, series, and live and on-demand programming across news, sports, reality and late night.

Ad-supported Peacock Premium will cost US$4.99 per month and will offer more than 15,000 hours of content, while viewers can get an ad-free version for an additional US$5.00 per month.

Dan Cohen, president of ViacomCBS Global Distribution Group, said: “The partnership we are announcing today is consistent with our strategy to maximise the value of our content by selectively licensing our library product to third parties while prioritising franchise IP for our own platforms.”

ViacomCBS movies and shows will join a catalogue of programming which includes Peacock originals like Brave New World, The Capture, Intelligence and Lost Speedways. The service will also feature current-season programming from NBC and Telemundo.