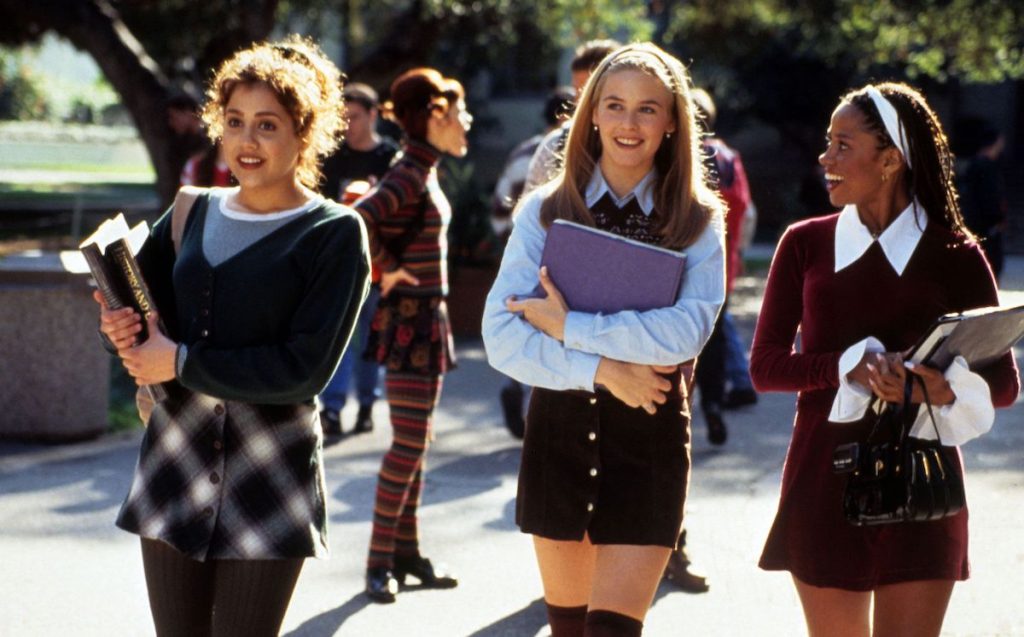 NBCUniversal’s streamer Peacock is onboard a TV reboot of 1995 movie Clueless.

The show, from CBS Television Studios, is being written by Will & Grace’s Gus Hickey and Jordan Reddout and will be based on the Clueless TV show, which ran for six seasons from 1996, starting on ABC.

The story tracks the life of Dionne as she becomes the most popular girl in high school after Cher – who led the original movie – disappears.

It is described as “a baby pink and bisexual blue-tinted, tiny sunglasses-wearing, oat milk latte and Adderall-fuelled look at what happens when queen bee Cher disappears and her lifelong No. 2 Dionne steps into Cher’s vacant Air Jordans.”

CBS Television Studios holds rights to the feature, which was produced by Paramount and directed by Amy Heckerling. It starred Alicia Silverstone in the lead, with Stacey Dash playing Dionne.

The show would become the latest reboot for Peacock, which launched earlier this year. Its slate already includes new versions of Punky Brewster and Saved By The Bell.