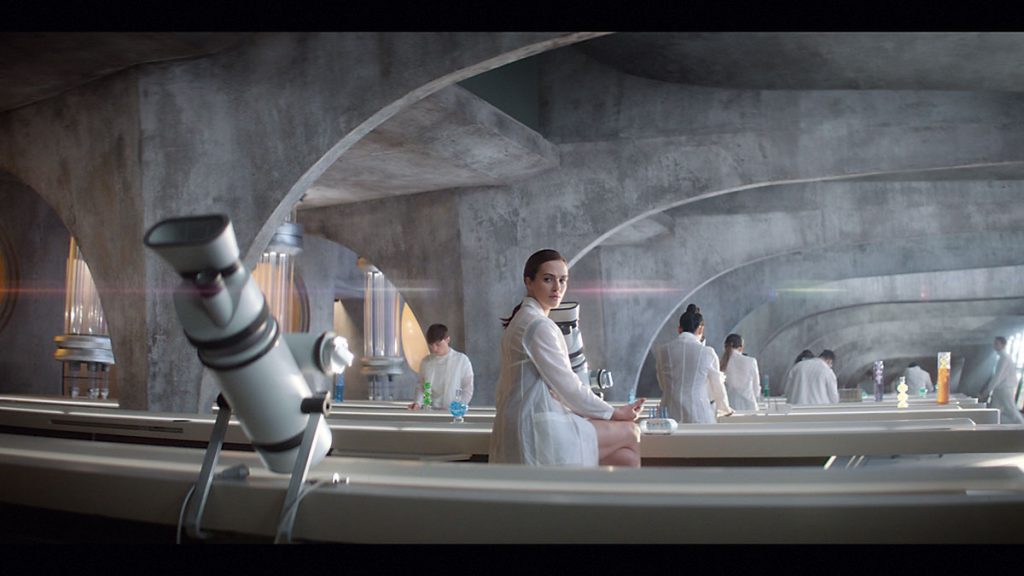 The show, which was produced by Universal Content Productions and Amblin Television, is based on the seminal sci-fi novel by Aldous Huxley, and launched with the fledgling streaming service in July.

“There will not be Season 2 of Brave New World on Peacock,” said Peacock in a statement. “David Wiener created a thought-provoking and cinematic adaptation. We’re grateful to the cast and crew who brought this world to life. We look forward to telling more stories with David in the future.”

Brave New World starred Alden Ehrenreich, Jessica Findlay Brown and Harry Lloyd and told the story of a utopian society that prohibited monogamy, privacy and family, while promoting the widespread use of a happiness-inducing drug.

Ehrenreich played someone from outside the seemingly idyllic society unwillingly recruited into a revolution against it.

This may not be the final end for the show, however, as it has been reported that the series, which has also been shown on Amazon Prime Video in other territories, is being shopped around.

Showrunner David Wiener told TBI earlier this year that he had pitched a second season for the show and with the season one finale leaving the heroes “in a place of fracture”, he revealed that if it was picked up it “would be very much about having those stories converge again and why.”