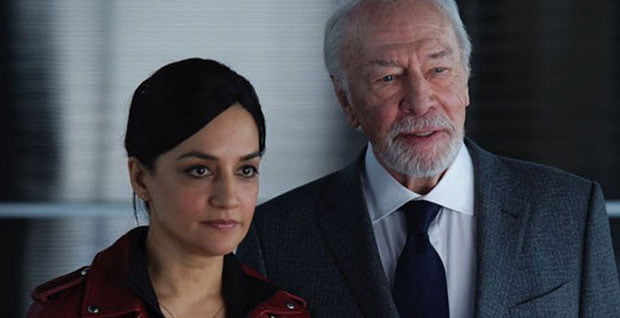 Peacock, the new SVoD service from Comcast, has picked up an original Canadian/UK drama series starring Archie Panjabi and Christopher Plummer for a September debut.

Departure (6×60’) is from Starlings Television and Corus Entertainment, produced by Shaftesbury in Canada and the UK’s Greenpoint Productions. It was commissioned by Canada’s Global TV.

The series is about the search for a missing passenger plane and was picked up by Peacock ahead of the SVoD service’s debut in the US today, going up against SVoD rivals like Netflix, Disney+, Amazon and Hulu.

Among the other new September titles for Peacock is AP Bio, a drama from Broadway Video, Sethmaker Shoemeyers Productions and Universal Television about a disgraced Harvard philosophy scholar who returns to small-town Ohio as a teacher.

There’s also Five Bedrooms, an Australian drama about five singletons who meet at a wedding and decide to move in together. It is produced by Hoodlum Entertainment with finance from Film Victoria, Sky Studios, Network Ten and Screen Australia.

These international titles join the nine Peacock originals and other titles from NBCU’s other channels launching on the service today in the US.