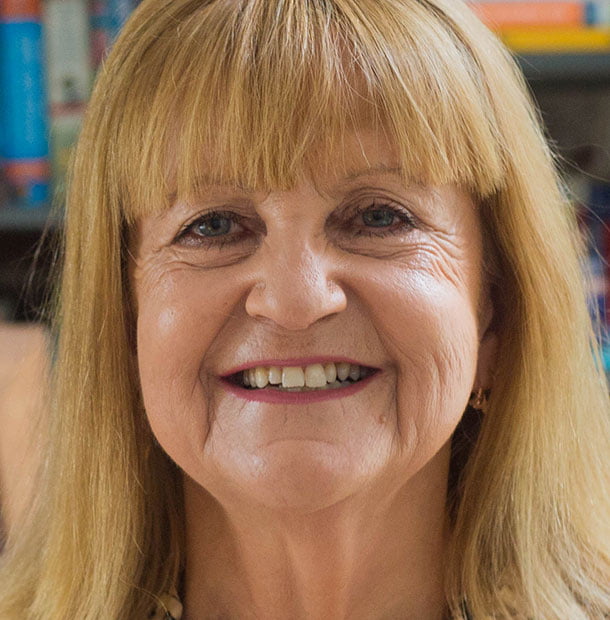 Payne will remain CEO of Banijay Rights and is charged with bringing together its operations and catalogue with that of Endemol Shine International (ESI).

The move reunited Payne with the shows and formats she sold in her previous role, with the exec having left ESI in November 2019 before joining Banijay in April this year.

Continuing to report to Banijay CEO Marco Bassetti, Payne is already underway on bringing the two catalogues under one roof, with a new website and app planned for roll-out in September.

Banijay said today that its ambition is to have the teams combined by autumn, with the integration process beginning this month.

Since the US$2.2bn takeover was confirmed in July, Banijay has unveiled its leadership structures in France, Iberia and Italy with Nicolas Copperman, president of Endemol Shine France, among the senior execs to leave as a result.

Bassetti said: “Cathy is without doubt one of the industry’s strongest commercial champions and just what we need in the ‘new world’ of content. Consistently driving value and opportunity, she is the prime voice to have at the helm of the business as we start the combined roll-out and exploitation of all 88,000 hours of catalogue.”

Payne added: “In an increasingly integrated production and exploitation business environment, it is critical that we have all finished-tape efforts under a combined strategy. Banijay Rights has a tremendous offering for our clients and plenty of valuable opportunities for prospective brand partners worldwide.”