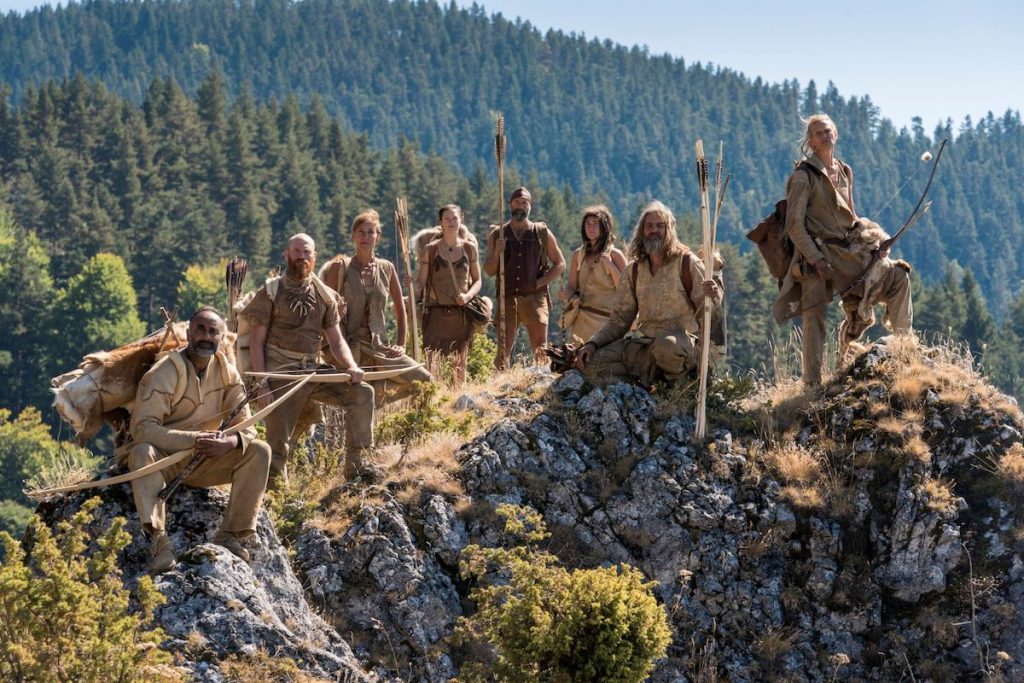 UK-based Passion Distribution has acquired the format and series rights to factual entertainment show Surviving The Stone Age: Adventure To The Wild.

The 3 x 60-minute series, which is produced by Renegade Pictures and Motion Content Group for UK broadcaster Channel 4, is set to premiere on 7 November. It follows a group of leading archaeology and primitive skills experts as they travel deep into one of Europe’s last remaining wildernesses.

Over the course of a month, the group attempts to follow in the footsteps of our Stone Age ancestors and survive as a tribe across the Rhodope Mountains of Bulgaria, South Eastern Europe. To do so they will need to work together to hunt for food and build shelter using only primitive tools.

The series is produced by Natalie Wilkinson at Renegade Pictures and Melanie Darlaston at Motion Content Group and was acquired by Sean Wheatley, head of acquisitions at Passion Distribution.

“This series succeeds in combining a strong documentary sensibility with thrilling human drama,” said Wheatley. “Visually spectacular, gritty and authentic, the series delivers amazing revelations – it’s a truly spectacular way of learning about our past. We’re very excited to be distributing this series and its format from Renegade Pictures and Motion Content Group.”