The scheduled closure of France Télévisions’ public service children’s channel, France 4, in August could be postponed as a result of the coronavirus crisis. 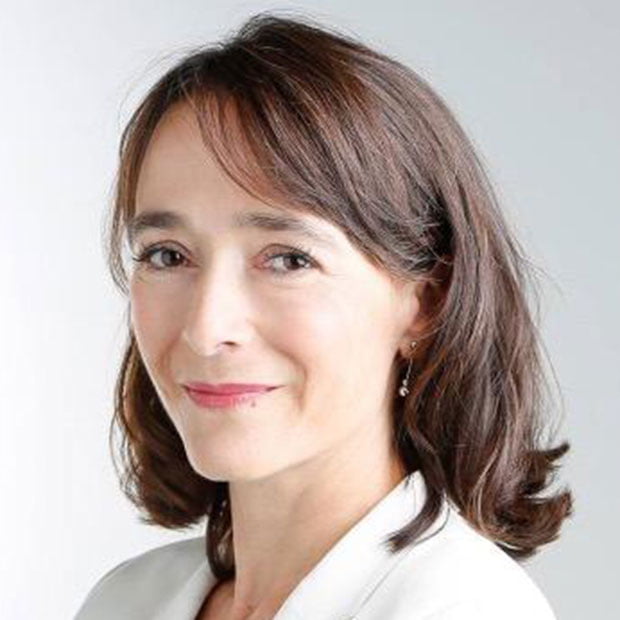 The French government could be set to make U-turn on its decision to axe the channel, which is set to happen on August 9, alongside the closure of France Ô.

With French children at home during the crisis, France 4 is being relied upon to provide educational and youth programming to young audiences, particularly those without access to the internet.

Since the start of confinement, France 4 has been broadcasting lessons recorded and given by teachers in primary, middle and high schools.

Minister of culture Franck Riester said today that given the need for educational content to be available on TV, France 4 could be allowed to continue to broadcast after August 9.

Riester is consulting France Télévisions’ president Delphine Ernotte on the final decision, which it said will not be taken without the pubcaster’s response.

Even before the coronavirus crisis, the French government had faced continued criticism from the local animation industry for the decision to close France 4, first announced in 2018, with some describing it as “suicidal.”

In preparation for the closure, France Télévisions has focused its efforts on its digital transformation amid a major restructure, led by the launch of its new VoD service Okoo.

Following France 4’s closure, the plan had been for existing kids’ programming blocks on France 3 and France 5 to be expanded by an extra 54 hours a week to offset France 4’s closure. These would be in the mornings and evenings, on Wednesday afternoons, at weekends and during the holidays.