US unscripted indie Painless Productions has struck a coproduction alliance with I Married a Mobster producer Dan Pearson. 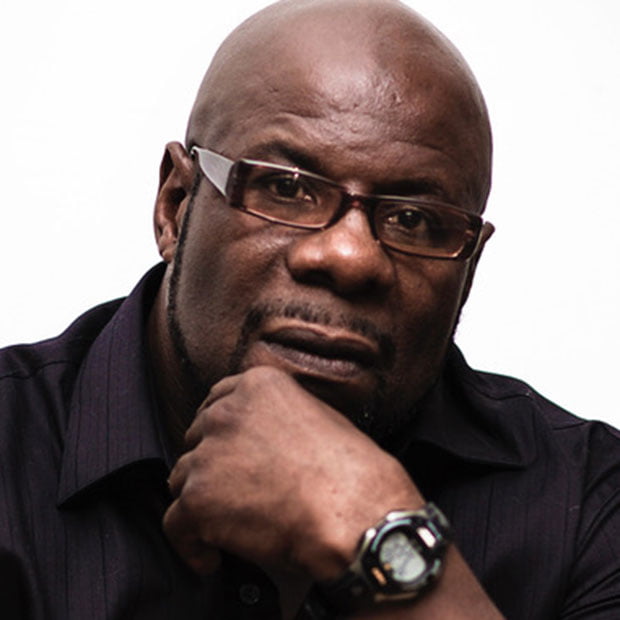 Painless, which is behind series including The Dead Files for Travel Channel and Out There with Jack Randall for NatGeo Wild and Disney+, will develop a number of series with Pearson and his company, D4E.

He is currently producing a 1980s mob series for Showtime with Leonardo DiCaprio’s Appian Way as well as The Secret Life of Ralph Natale, based on his own Philadelphia mob boss book The Last Don Standing.

Pearson and D4E are working with Painless CEO Jim Casey, VP of development Nicole Reed and VP of creative Ross Kaiman to develop projects including a criminal justice series called On the Wrong Side of the Law and ensemble docuseries Basketball Moms, which follows the mothers of celebrated NBA players. 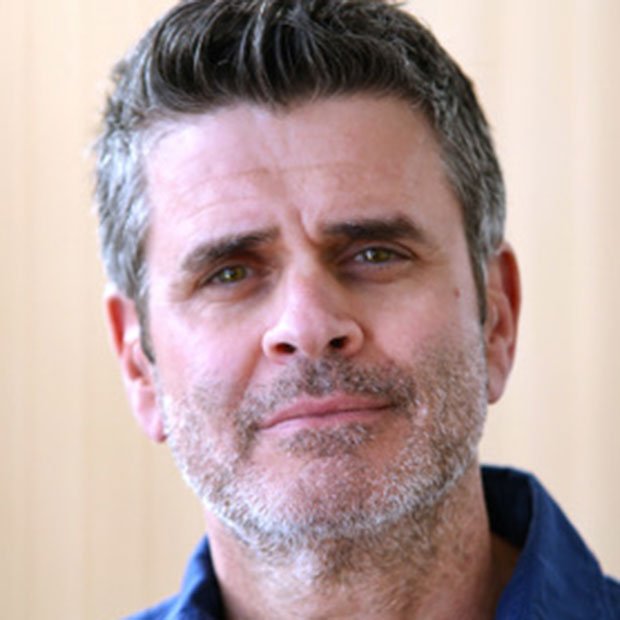 The two parties are also collaborating on entertainment format Up & Out with Keith David, described as a modern, real-world remix of Supernanny aiming to help adults staying in their parents’ homes to rediscover their independence.

“Dan has led an interesting and multi-faceted life that has given him unprecedented access into unique worlds, everything from social justice to organised crime,” said Casey. “Through this partnership, we’re able to continue to explore and prioritise more diversity in our content.”

Pearson added: “As a black man in America, oftentimes our stories are an afterthought – not any longer. We’re excited to partner with Painless Productions to give voice to the voiceless and bring light to the darkness.”