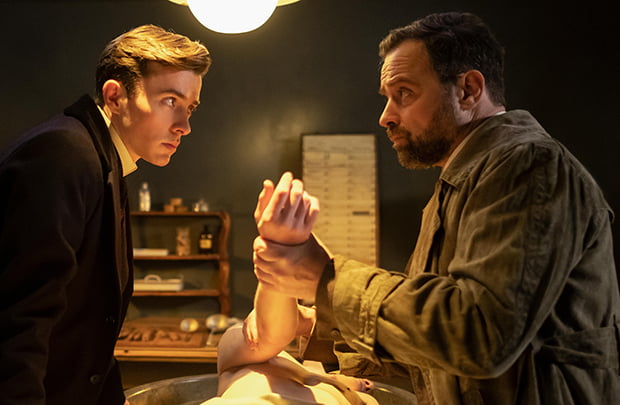 Pubcasters ORF in Austria and ZDF in Germany have recommissioned period crime drama Vienna Blood for a second season, which has been picked up by BBC2 in the UK and PBS in the US.

Produced by Red Arrow Studios’ Endor Productions and MR Film in Austria, Vienna Blood is based on the Liebermann novels by Frank Tallis, about a doctor and student of Sigmund Freud who assists a detective with his murder investigations.

The series premiered last year and has since been picked up by broadcasters around the globe, including BBC2 in late 2019 and PBS in February this year. Both BBC2 and PBS have committed to the second season.

Season two (3×90’) will once again be adapted by screenwriter Steve Thompson and directed by Robert Dornhelm, with Oliver Auspitz and Andreas Kamm producing for MR Film and Hilary Bevan Jones and Jez Swimer for Endor. The exec producers are Steven Thompson, Carlo Dusi and Rodrigo Herrera Ibarguengoytia, the latter two for Red Arrow.