US actor, director and producer Edward James Olmos is developing a range of TV, film and VR projects based on the life of Tito Puente to mark the 20th anniversary of the musician’s death. 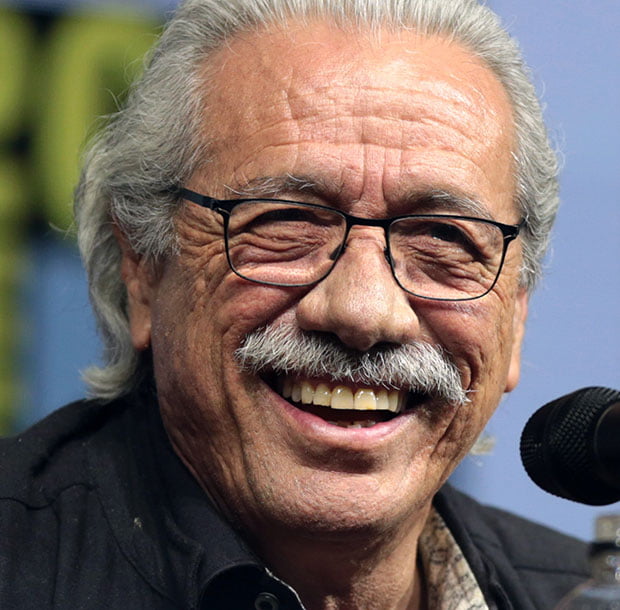 The projects, on which Olmos is collaborating with Puente’s family, include a docuseries featuring rare images and footage from the late musician’s estate, and a feature film highlighting his rise as a Latin music artist after struggling to bring his sound into the mainstream.

The VR project, meanwhile, will act as a musical tribute album featuring contemporary artists performing some of Puente’s hits.

Dubbed the King of Mambo, Puente won six Grammys during his career and died in 2000 aged 77.

“This will be the greatest Tito Puente experience ever. I want this story to celebrate life and hope, especially in these dark times,” said Olmos, best known for starring in Miami Vice and Battlestar Galactica.

“Tito’s story is timeless because it shows the entire world that you can start from humble beginnings, but through your passion, discipline, and hard work – and a great sense of humour – you can still change the world.”