Off the Fence to shop US election series

European sales house Off the Fence has acquired global distribution rights to a series about the run-up to this year’s US presidential election from producer Nordend Film. 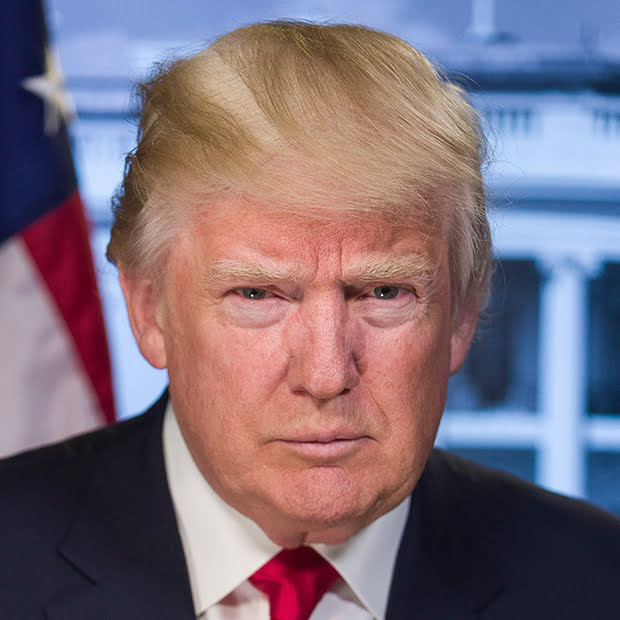 Originally made by Nordend for Franco-German cultural broadcaster Arte, America’s 2020 features a group of diverse and divided Americans as they voice their fears, hopes and dreams ahead of November’s contest between Joe Biden and Donald Trump.

The docuseries, which also covers the ongoing Black Lives Matter protests and the Covid-19 pandemic, is exec produced by Nordend’s Thorsten Eppert and directed by Jan Tenhaven.

Loren Syer-Willoughby, head of acquisitions for Off the Fence, said: ‘’This series couldn’t be timelier. 2020 will go down in history as one of the most challenging times in most people’s lives, and the US has been one of the main epicentres for a lot of it. Now, we watch as they gear up for the biggest election yet. Nordend Film, together with Arte, has frontline access as we watch everything unfold.”

Eppert added: “Our initial idea was to let Europeans see beyond Donald Trump’s tweets. Our goal: to present real American lives, what Americans actually think and feel during the historic year before the elections. What we did not anticipate is the turmoil and chaos which began to unfold in 2020 – and in the midst of filming.”