Nuñez steps down at ViacomCBS

Armando Nuñez will step down from his position atop ViacomCBS Global Distribution Group next month and move into an advisory role, with Dan Cohen confirmed as his replacement. 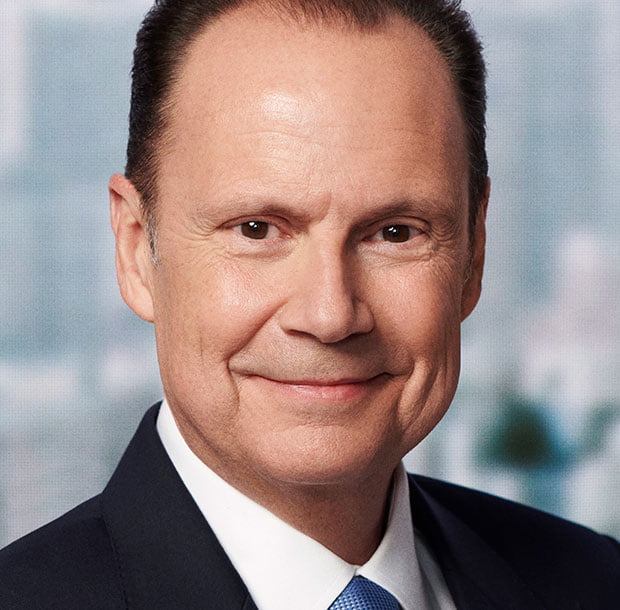 Nuñez, who has more than three decades of experience in the global television business, was named ViacomCBS Global Distribution Group chairman and ViacomCBS chief content licensing officer when Viacom and CBS completed their merger in late 2019.

Previously, he was president and CEO of CBS Global Distribution Group and chief content licensing officer for CBS Corporation, with oversight of CBS Television Distribution and CBS Studios International.

Nuñez has helped build lucrative global TV franchises including CSI and NCIS, and played a key role in CBS’s acquisition of Network 10 in Australia. He also oversaw CBS Television Distribution, the largest US syndicator, during two periods from 2012 through 2016 and again from 2018 to present.

“Thanks to Armando’s exceptional leadership, the critical work to unify our global licensing and distribution operations is complete, and the team is moving forward with a comprehensive strategy for the future,” said ViacomCBS president and CEO Bob Bakish.

Nuñez added: “When Bob asked me to lead this group post-merger, part of the plan was that I would transition from day-to-day leadership to an advisory role once the two teams were integrated and a future strategy was set.

“Working side by side with Dan, that process has gone faster than expected and is now complete. We are well positioned wherever this rapidly evolving media landscape takes us, and I can’t think of anyone better to lead us forward than Dan.”

In his new role as president of the ViacomCBS Global Distribution Group, Cohen will become the top global distribution executive for the company, responsible for monetising a large and growing portfolio of original content.

He will also oversee the monetisation of one of the industry’s largest libraries of film and television titles and run worldwide home entertainment for the company.

Prior to joining Paramount, Cohen spent 20 years at Disney/ABC, where he served as executive VP of pay television and digital sales for home entertainment and television distribution for Walt Disney Studios.