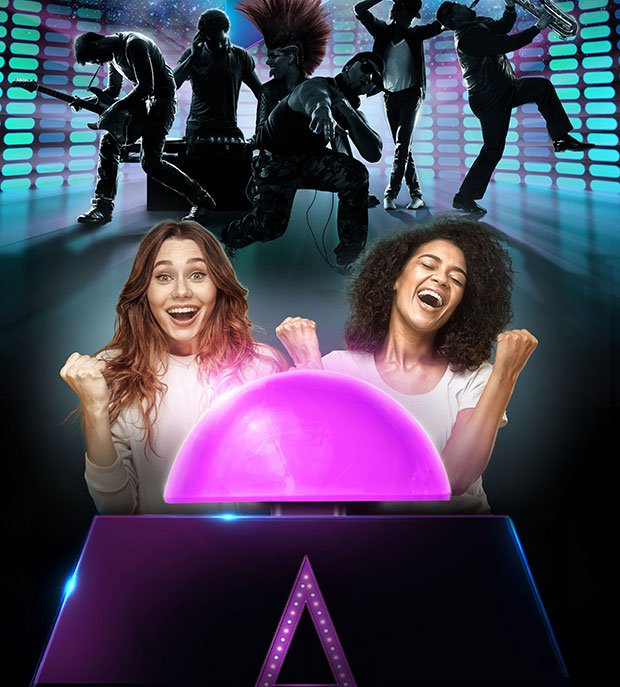 Dutch pubcaster NPO has ordered an adaptation of a music format that first aired on BBC1 in the UK, with local prodco Vincent TV set to produce.

Vincent TV will make a 24×60’ run of The Hit List, which sees pairs of contestants competing to be the first to guess the name and artist of well-known songs. The Dutch version of the series will be known as De Hit Kwis and will premiere on NPO1 on July 27.

Originally created and produced by Tuesday’s Child for BBC1, The Hit List features three couples compete for a grand prize across three rounds. It recently launched on Finland’s MTV, making the network the most-watched commercial channel on the night it airs.

Vincent TV has also optioned the format in Belgium for the Flemish-speaking market.

The Hit List is distributed by Keshet International on behalf of Tuesday’s Child Television.

Vincent TV founder Vincent ter Voert said: “We are so excited to be partnering with Keshet International again, particularly since with The Hit List we will be delivering a totally uplifting and fun music entertainment format for the entire family – just what the doctor ordered for this summer’s viewing.

“We are extremely proud to be the first country to produce a daily stripped version of the format, proving how versatile The Hit List indeed is.”