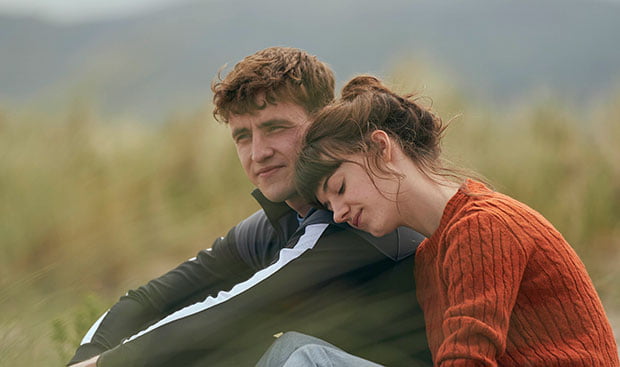 Lionsgate-owned SVoD platform StarzPlay is one of a clutch of international broadcasters to have picked up BBC3 and Hulu’s hit romantic drama Normal People.

StarzPlay has secured a multi-territory deal for the series, which is based on Sally Rooney’s novel, and will now air it in Germany, Austria, Switzerland, France, Italy, Spain, Benelux, Latin America and Japan.

The 12-parter has also been taken by Australian streamer Stan, Canadian pubcaster the CBC for its CBC Gem streamer, Danish pubcaster DR and Fox Life in Greece, Cyprus and Malta.

YLE Finland, TVNZ New Zealand, NRK in Norway and SVT in Sweden have all also picked up the show from distributor Endeavor Content.

Oscar-winning production company Element Pictures is behind the 12×30’ series, which tracks a couple’s relationship from the end of their school days in a small town west of Ireland to their undergraduate years at university.

It stars Daisy Edgar-Jones (War of the Worlds, Cold Feet) as Marianne and Paul Mescal, in his first television role, as Connell.

Rooney adapted the novel alongside Alice Birch and Mark O’Rowe, and the series is directed by Lenny Abrahamson (Room) and Hettie Macdonald (Howards End).