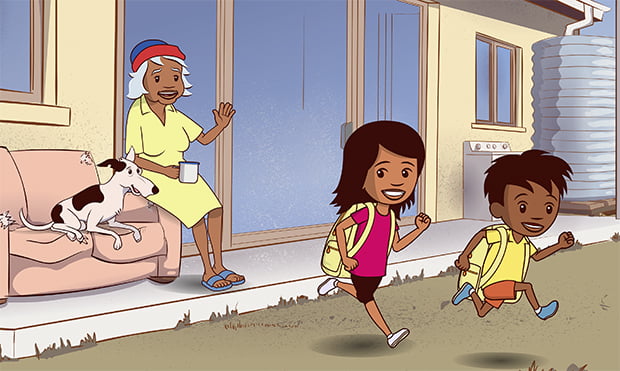 Australian pubcasters NITV and ABC Kids have ordered a third season of a children’s animated show that follows the adventures of two Indigenous kids who live with their Nanna and Old Dog.

Tanya Orman, NITV’s channel manager, said: “The programme plays an integral part in creating more representation on screen here in Australia and giving Aboriginal kids a national platform to see their own faces and hear their own voices – something that is so important for our mob.

“Now three seasons on, we continue to strive to create relatable children’s programming that explores diversity and celebrates the stories and culture of our mob to share with all Australians.”

Penny Smallacombe, head of Indigenous at Screen Australia, added: “We are proud to support the third season of this incredible show, which has resonated with children around the country. The Indigenous writers and Indigenous animators continue to entertain, educate and inspire young audiences.”

The ACTF, which handles international sales, has sold the show to streamer Kidoodle and Asian pay TV rights to Australia’s ABC.