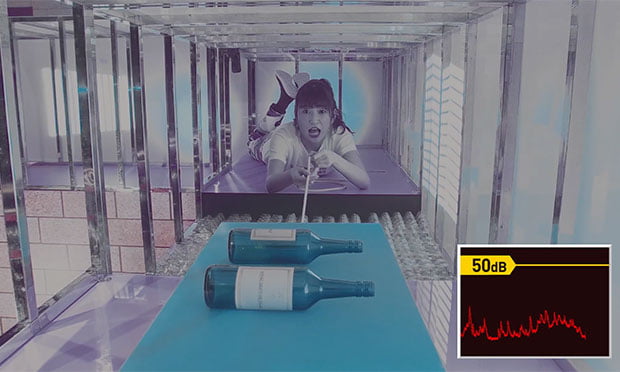 Mute It! contestants must not make any noise louder than 50dB

Family-friendly, studio-based gameshow Mute It! puts participants through four stages of challenges as they attempt to win a cash prize. However, they are not allowed to make noise while doing so, with contestants being disqualified if they make a sound louder than 50dB.

Mute It! was created and produced by Nippon TV, which recently aired it in primetime. The worldwide rights to local adaptations of the format are now available.

Atsushi Sogo, president of international business development at Nippon TV, said: “Given our prior success with the enormously popular Silent Library, we are pleased to be presenting Mute it!, a game of silence, unlike any other gameshow.

“It pushes the limits of human concentration and balance whereby if a contestant makes any sound at all they are immediately disqualified from the game. Mute it! brings a breath of fresh air to a world normally filled by loud gameshows.”