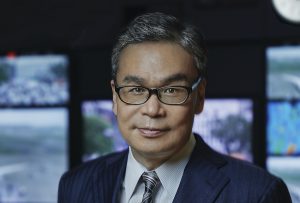 Japan’s Nippon TV has rejigged its international operations in a bid to expand its export business, with one of its execs being promoted to run the enlarged division.

Overseeing the expanded International Business Division (IBD), which was first launched by the broadcaster in 2014, will be Keiichi Sawa. He has been promoted to operating officer of Nippon TV, but will also retain his current title of president of business development for Nippon TV.

Sawa is responsible for the overall operations of IBD and will report to Hiroyuki Fukuda, board director & operating officer responsible for Nippon TV’s programming, production, sports and business development. 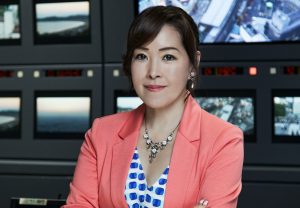 Elsewhere, Mikiko Nishiyama, associate MD of IBD, has been promoted to become MD of IBD and will report to Sawa. She will be responsible for the day-to-day operations of IBD.

“Nippon TV is currently at the top of its game as the ratings champion broadcaster for six consecutive years and our digital strategy is accelerating with Hulu in Japan becoming the leading streaming platform,” said Sawa.

“My predecessors have done a remarkable job initially creating and ultimately growing Nippon TV’s international business thanks to our partners in the global content industry,” he added>

Nippon TV is behind hit scripted formats including Mother and Woman, as well as unscripted shows such as Dragons’ Den and BlockOut. Earlier this week the company revealed 9 Windows, a gameshow format created with production and distribution studio The Story Lab.