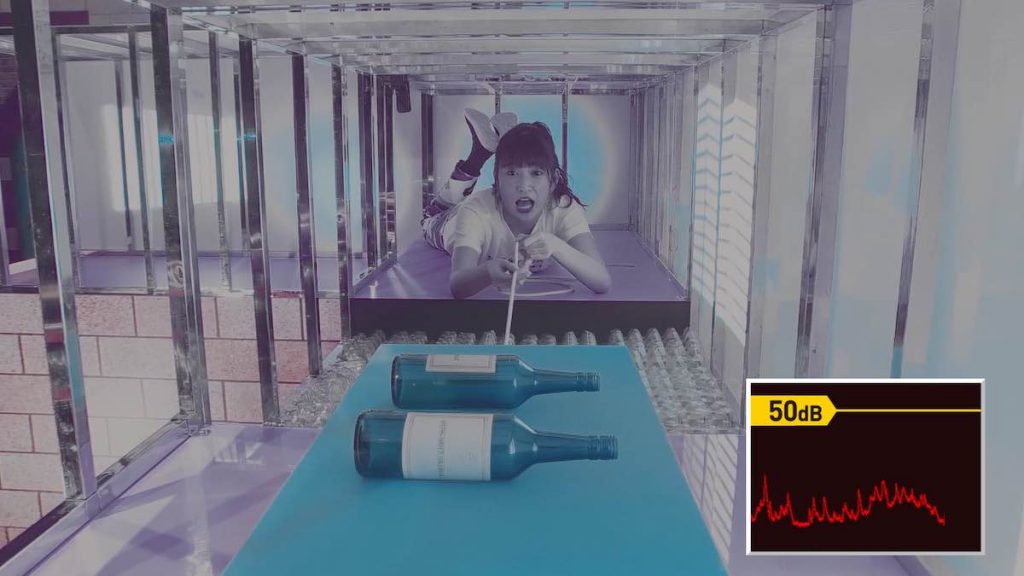 Japan’s Nippon TV is offering worldwide format rights to its new primetime gameshow Mute It!, which recently aired on the network.

The family-friendly studio-based format was created for and produced by Nippon TV and is available in 30-to-120-minute episodes.

It sees contestants play four stages of game in the ‘hall of silence’, a custom-built studio filled with difficult challenges for the players to accomplish, along with numerous sound straps. Players must pass these challenges without making any sound louder than 50db – or else the ‘sound watchman’ will take them away.

Those that make it to the end, however, are in with the chance of winning a cash prize. Nippon was behind

“Given our prior success with the enormously popular Silent Library, we are pleased to be presenting Mute it!, a game of silence, unlike any other game show,:” said Atsushi Sogo, president of international business development at Nippon TV.

“[The format] pushes the limits of human concentration and balance whereby if a contestant makes any sound at all they are immediately disqualified from the game. Mute it! brings a breath of fresh air to a world normally filled by loud game shows.”