Japanese broadcaster Nippon TV has rejigged its international business division, with board director and operating officer Hiroyuki Fukuda set to head the department. 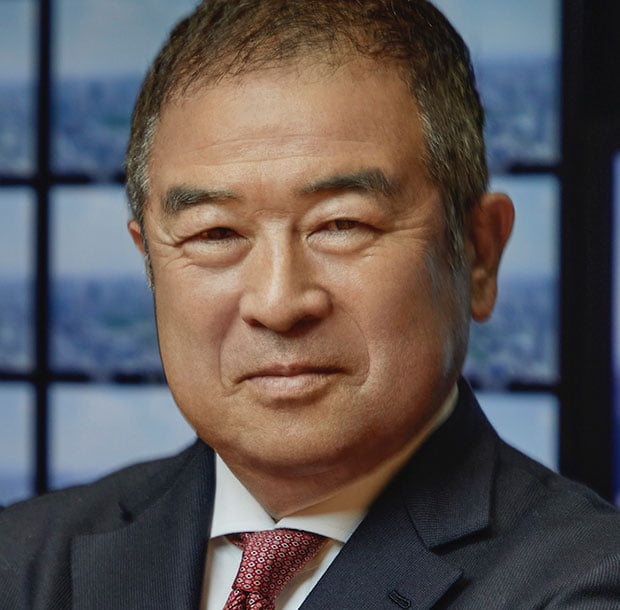 In his new role, Fukuda will be responsible for Nippon’s production, programming and content businesses. He will report to newly appointed representative director and operating officer Yoshikuni Sugiyama.

Fukuda joined Nippon TV in 1985, starting out in the sales division. After rising through the ranks and serving as president of programming and president of production, he became board director and operating officer in 2019.

“The timing could not be better to be taking on this new role,” Fukuda said. “Nippon TV’s scripted series and our unscripted formats are steadily becoming hits around the world and captivating audiences with record ratings thanks to my highly motivated team under the management of Atsushi Sogo.

“Having served as president of production as well as president of programming, I am well aware of the keen insight and unsurpassed strengths of our creators, and I truly look forward to advancing the international business division.”