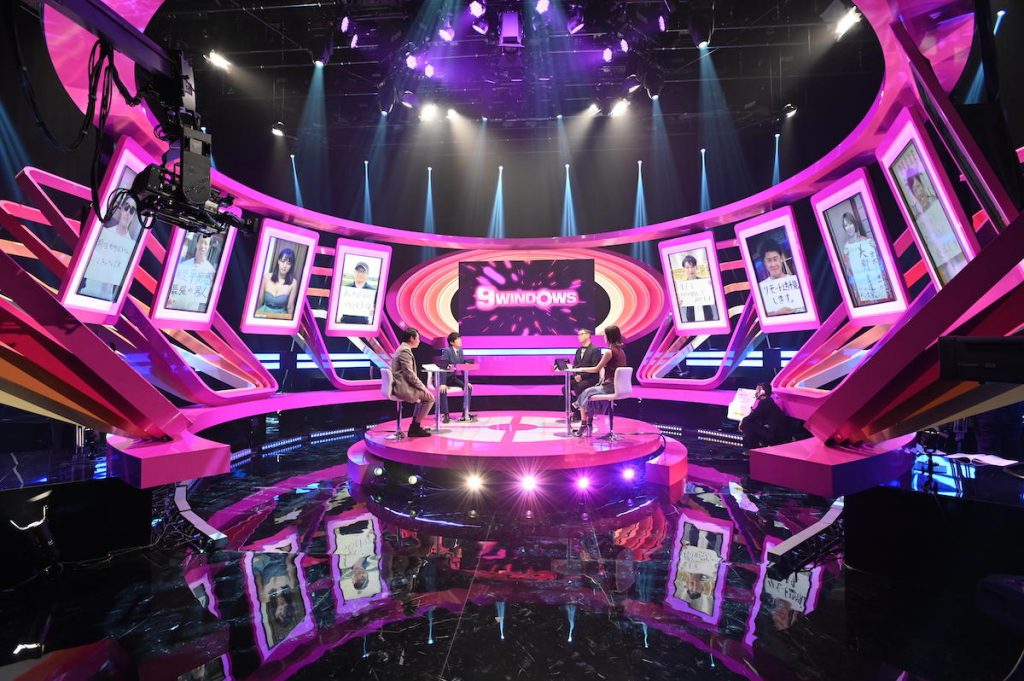 Japanese multi-platform network Nippon TV and global production and distribution studio The Story Lab have unveiled 9 Windows, a new comedy gameshow/talent contest and the first format to result from their recent co-development partnership.

Presented by a famous comedy host, the format celebrates “ordinary people with outlandish skills” with each episode featuring nine contestants beamed into a studio from their homes through nine ‘windows’ – giant studio screens.

Across three rounds, the contestants compete for a cash prize by impressing one of the studio judges with their hidden talent – whether it’s balancing household objects on top of one another or using knife skills to slice items into any shape.

The co-development partners are bringing the format to the international marketplace for the first time at MIPCOM 2020 next month.

The companies first announced plans to join forces in December 2019, with their partnership focused on creating original entertainment formats that are scalable and returnable across multiple territories. International distribution of all titles launched by the partnership is jointly managed by the two companies.

“The launch of 9 Windows has had an incredible response in Japan, and we are excited to see it begin its international journey, thanks to our partnership with The Story Lab,” said Shigeko Cindy Chino, associate MD of international business development for Nippon TV. “The format has an irresistible mix of jaw dropping talent and game show jeopardy that gives it truly global appeal and the potential to travel fast.”

“By cleverly combining a gameshow and talent competition, this highly innovative format brings a fresh twist to entertainment programming that feels exciting and unique,’ added Fotini Paraskakis, The Story Lab’s EVP of entertainment.