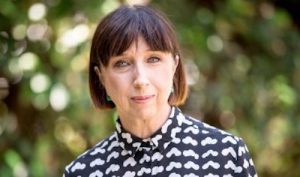 Australian drama co-head Jo Rooney has stepped down at broadcaster Nine Network, according to reports.

Rooney had been with the Aussie network for almost 15 years and had shared the scripted role with Andy Ryan for almost a decade, overseeing shows including Doctor Doctor, Beaconsfield, Gallipoli and Wolf Creek.

Ryan will now oversee the drama slate on his own.

Nine’s director of TV, Michael Healy, told Australia’s TV Tonight, which broke the news, that Rooney had “made the decision to leave”.

“Jo has contributed to an impressive slate of quality Australian drama and made many friends during her time at Nine. We wish her well in her next adventure.”

Prior to Nine, Rooney worked at the ABC and Southern Star. Her next move is not yet known.