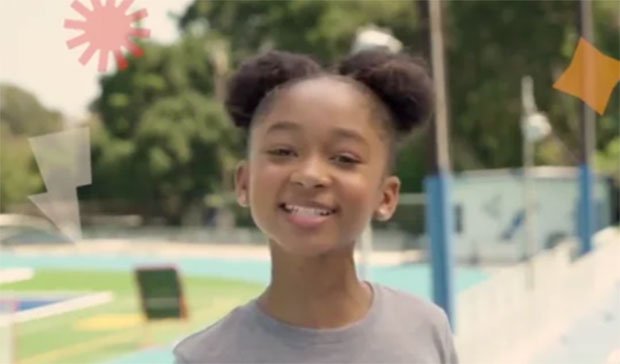 The Houston native rose to fame with her freestyle rapping online in 2017, having been writing, producing, rapping and singing since the age of five.

Aged 11, Lay Lay became the youngest female rapper to sign a recording deal via her own Fresh Rebel Muzik/Empire imprint.

The 20-episode 2D-animated series follows a former rain cloud, a brawny mailman and their magical pet walrus as they deliver packages to the unusual inhabitants of Mount Middlemost.

It will be produced by Nickelodeon Animation Studio in Burbank, with Dave Johnson serving as co-executive producer and story editor. Additional casting news and the premiere date will be announced in the coming months, Nickelodeon said.

“Middlemost Post captures everything we look for in a new series – an imaginative and truly unique world, loveable characters who care deeply about each other and big comedic moments to drive the story,” said Ramsey Naito, executive VP, Nickelodeon Animation.