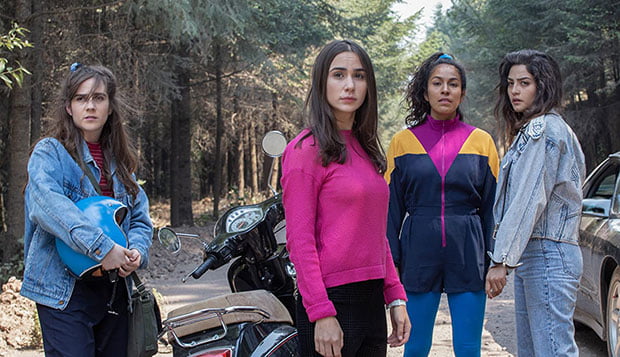 Dani Who? tells the story of a group of teenagers who form an inseparable bond following the disappearance of a girl in the town of San Gregorio. Little by little, they discover they have many things in common and that their stories hide a web of secrets they never imagined.

VIS and US-based kids’ giant Nickelodeon belong to the same parent company, the recently merged ViacomCBS. The 10-part series debuted on Paramount Channel, also part of ViacomCBS, in Latin America last year and on Amazon Prime Video. It was produced by VIS with Argos Communicacions of Mexico.

Nickelodeon now has the rights to adapt the show for US audiences.

Federico Cuervo, senior VP and head of VIS, said: “Dani Who? is a testament to our studio’s capabilities to create original and versatile content that can be adapted for multi-platforms in different markets. Dani Who? was a fan favourite in Latin America and we’re proud that this successful series can explore different formats to win over young audiences in the US.”