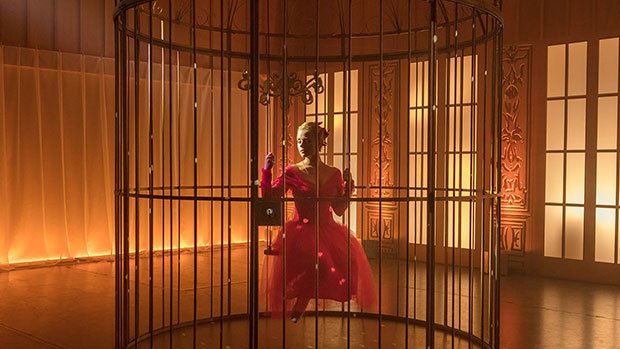 Find Me in Paris focuses on a time-travelling ballet dancer

Japanese broadcaster NHK has picked up the first season of a live-action tween series from French distributor Federation Kids & Family.

Find Me in Paris follows a young ballet dancer and student at the Paris Opera School who is secretly a time traveller from the past.

Find Me in Paris is distributed worldwide by Federation Kids & Family, excluding German-speaking territories and Scandinavia, where sales are handled by ZDF Enterprises.

Federation recently secured a number of international sales of the show, with buyers including Disney France, ABC in Australia and RTP in Portugal.