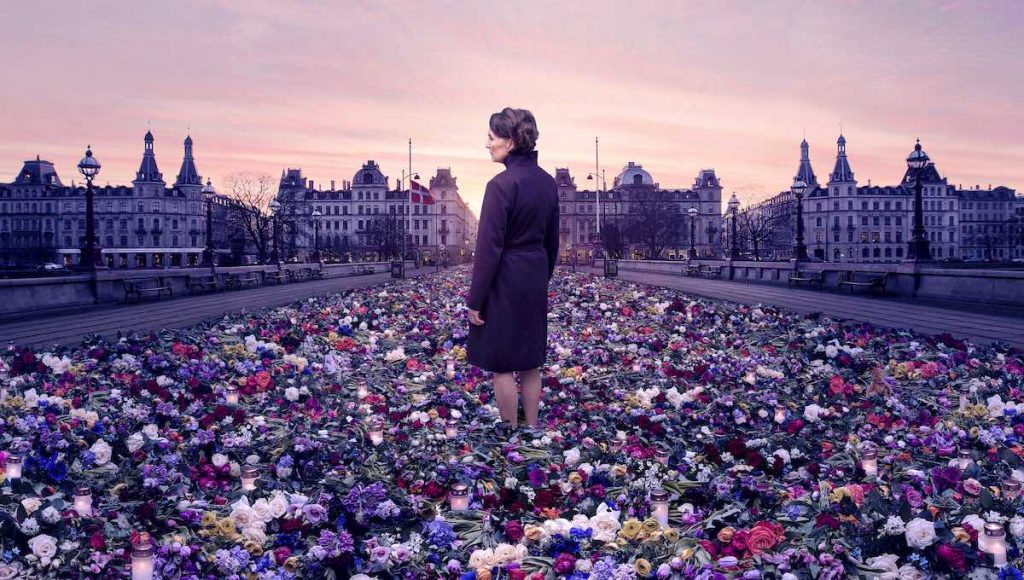 When The Dust Settles

The show tells the story of eight strangers whose lives intertwine in the aftermath of a shocking terrorist attack in a Copenhagen restaurant. It was created by Ida Maria Rydén (Dicte) and Dorte Høgh (Anna Pihl) for DR Drama, and premiered domestically on DR1 in February, achieving a 42% viewing share.

The series was directed by Milad Alami (The Charmer), Jeanette Nordahl (Wildland), Iram Haq (What Will People Say) and produced by Stinna Lassen (Wisting). 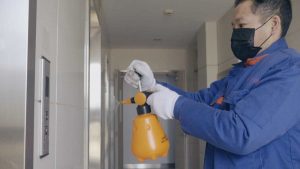 Covid: Our Lockdown In Shanghai

Smithsonian Channel in the US has acquired a documentary about living under lockdown in China.

Covid: Our Lockdown In Shanghai has been produced, directed and filmed by British advertising creative and filmmaker, Yu Kung and his wife Crystal Liu, who documented their lives as the Covid-19 pandemic hit China.

The show is being executive produced by Wonderhood Studios’ duo Rebecca Templar and Samantha Anstiss, with Luke Korzun Martin attached as producer for the David Abrahams-led firm. Charles Poe and David Royle serve as executive producers for Smithsonian Channel. The doc will premiere Monday, 25 May. 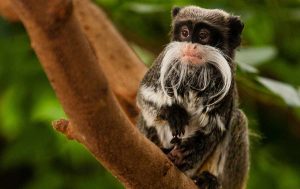 London Zoo: An Extraordinary Year (2 x 60-minutes, working title), from Circle Circle Films and October Films, will feature exclusive access inside ZSL London Zoo and its sister zoo Whipsnade, as its staff and keepers care for more than 500 species without visitors on site.

The series will reveal how human and animal inhabitants have had to adapt to the eerily silent surroundings, while vets devise new plans for dealing with animals whilst social distancing.

The series is commissioned for ITV by Jo Clinton-Davis, controller of factual and Sue Murphy, head of factual entertainment.

Sky has ordered a second season of Code 404, the comedy based on a crime fighting duo and an experimental A.I. project set in the near future.

The show, starring Stephen Graham, launched on Sky One and streaming service NOW TV in the UK on 29 April with a cumulative seven-day audience of 1.9m viewers for the opening episode, making it Sky’s biggest comedy launch in eight years.