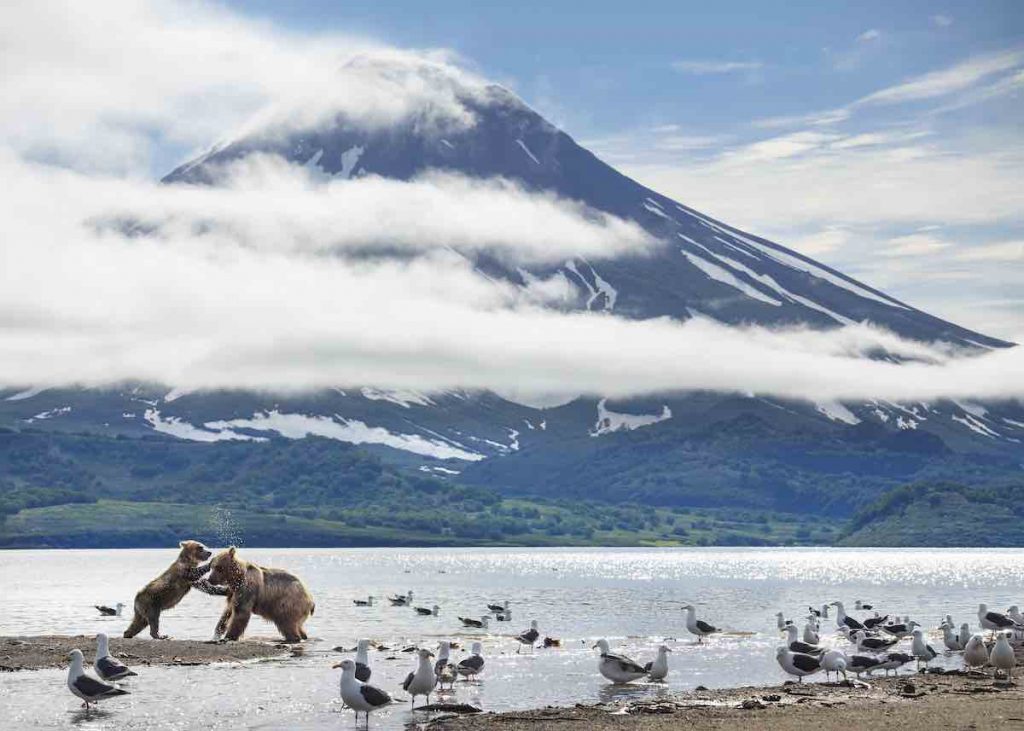 Russian free-to-air channel Friday! has extended its deal for the BBC Planet franchise, allowing it to offer shows such as A Perfect Planet, Green Planet, Frozen Planet and Planet Earth III.

The new agreement will see Friday! become the exclusive Russian free-to-air home for the next five landmark natural history series from BBC Studio’s Natural History Unit and natural history filmmaker, Silverback Films. The latter was launched by former NHU exec Alastair Fothergill and has been behind Netflix’s Our Planet.

Salim Mukaddam, SVP for Central and Eastern Europe, Mediterranean and Africa at BBCS, said: “This long-term agreement will provide a dedicated home to our landmark natural history series into 2022 and will enable local audiences to better understand the greatest issues affecting our planet and our relationship with the natural world.”

Anastasia Korchagina, head of acquisitions and sales at Frioday!, added: “This is the second big content package that we’ve closed in the last few years with BBC Studios. We know that Friday!’s audience has a huge appetite for educational informative content, that’s why we decided to create a special time slot that is totally dedicated to premium BBC documentaries.”

ViacomCBS-owned MTV has greenlit a prankster series from UK-based Gobstopper TV that will debut on gthe US cablenet before being airing globally.

Revenge Prank With DJ Pauly D And Vinny is slated to launch this summer and will be hosted by Jersey Shore Family Vacation’s Paul ‘DJ Pauly D’ Delvecchio and Vinny Guadagnino. The show is set to premiere internationally later this year.

The new show, which follows MTV’s Double Shot At Love With DJ Pauly D And Vinny, will pair one of the hosts with the subject of a viral internet prank who is seeking payback on the friend, family member or loved one who originally embarrassed them.

It is executive produced for Gobstopper TV by Ross McCarthy and Jordan Read, with Amy McCarthy and Andy Brown attached as series producers.

Gobstopper, based in Manchester and New York, was founded by UK reality producer McCarthy in 2015. It has been behind formats including Just Tattoo Of Us for MTV International, Plastic Surgery Undressed for BBC Three and Your Room Or Mine? for Channel 4. 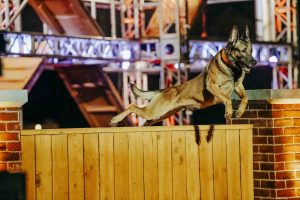 The show was created by MGM’s Big Fish Entertainment and broadcast as America’s Top Dog on A&E in the US, reaching 25 million viewers throughout its run, according to the broadcaster.

It follows teams of dogs and their owners as they compete on what is termed ‘the ultimate canine obstacle course’. Teams are tested on their speed, agility, and teamwork by completing a series of expert tasks on a massive obstacle course. Each week’s winning team receives prize money and an additional sum to donate to the animal charity of their choice, with the winning canine winning the Top Dog title.

Mirella Breda, head of entertainment at Two Rivers, said: “As soon as we saw America’s Top Dog, we knew that this was a fresh and exciting way to celebrate the unique bond between dogs and their owners. I can see why it’s been such a huge hit in the States – it’s got that magic combination of high octane challenges and big emotional stories. It’s exactly the kind of television Two Rivers is about and we can’t wait to bring this format to audiences in the UK and Ireland.”

The option was supported by the National Lottery through Screen Scotland’s Broadcast Content Fund. 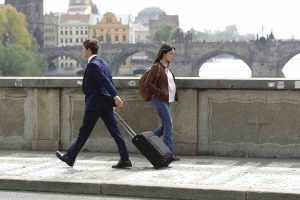 The show, which also recently aired on Spain’s Telecinco, is produced by Beta’s subsidiary Cross Productions and a German deal is also in the works.

Elsewhere, Dreamtool’s anti-war drama The Turncoat, which was watched by up to five million viewers during its recent premiere on ARD in Germany, has been sold to NRK in Norway, SVT in Sweden, DR in Denmark and YLE in Finland.

Beta added that negotiations were also underway with operators in the UK, US and Italy.