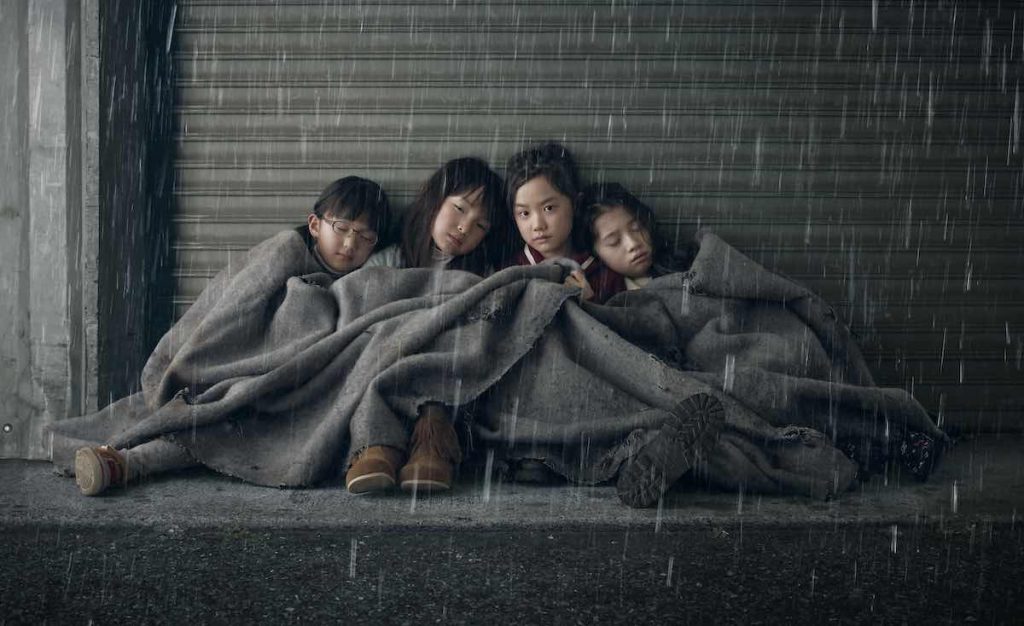 Fox Turkey has again partnered with Nippon TV in Japan, this time remaking a local version of scripted series Abandoned.

The show, whose Turkish title is Cocukluk, has been created and produced by local prodco giants Medyapim and MF Yapim. The drama tells the story of children facing the harsh reality of life in an orphanage.

“It is very humbling to see how our format helped in bringing light to these young generations and we have so much confidence that this story will touch audiences with their proven strong performance, not only in Turkey, but also around the world,” said Mikiko Nishiyama, MD of international business development at Nippon TV.

Nippon TV, Medyapim and MF Yapim have announced six deals to date: Mother, Woman – My Life for My Children, Mr. Hiiragi’s Homeroom (The Teacher) and Abandoned, with My Son and Oasis set to be produced shortly.

Abandoned was also adapted in Thailand in 2019, available via streamer Line TV. It is now accessible via Netflix.

European media firm ContentScope has picked up rights to Red Zones, the four-part docuseries from UK-based producers Ondemotive and Videoplugger.

The 4 x 25-minute show, which is distributed by Videoplugger, will be available on ConentScope’s VoD platform Sooner in Germany, Austria and Switzerland.

The series has been created by Luca Vullo, Ondemotive Productions and co-produced by Videoplugger. It explores the emotional and the psychological impact of Covid-19 on people in Europe and beyond, and was commissioned by Sky Italy.

Sooner is a new European film and series streamer, offering a pay-per-view and subscription service. It is operated by the French-German joint-venture ContentScope, whose shareholders are Metropolitan Film Export from Paris and the Berlin-based EYZ Media. 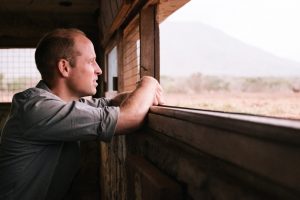 Prince William: A Planet For Us All

UK-based funding, sales and distribution business Drive has added new factual and documentary programming for its slate for MIPCOM Online+.

Programming includes: Blink Films’ Strangest Things, which explores the strangest objects on Earth to reveal the truth about what they really are; Trains That Changed The World, which is from October Films and explores the engineering marvels behind railways; and Helicopter ER, the medical series from Air TV.

Also on the slate is true crime series Made For Murder, produced by FirstLook TV for Sky Crime UK, and documentaries such as Prince William: A Planet For Us All, which gained exclusive access to the royal for two years and explores his global mission to to champion action for the natural world.

Also on there slate is Cured, the special that illuminates the strategy and tactics in the 1970s that led to a pivotal yet largely overlooked moment in the struggle for LGBTQ equality.

Lilla Hurst, Drive co-MD, said: “While MIPCOM will take a completely different format this year, this hasn’t prevented us from working closely with our production partners to assemble our most powerful slate of titles yet. From history programmes to feature documentaries, we are delighted to launch these programmes to buyers worldwide.”

Vortex & A71 rebrand as Vortex Media

Canada’s Vortex Words + Pictures and its recently acquired A71 Releasing have rebranded as Vortex Media.

The company describes itself as “a boutique studio bringing together global distribution and production” and will focus on film and TV spanning all genres.

The changes come after Vortex Words + Pictures, which was launched in 1983, acquired the majority interest in A71 Entertainment and full ownership of V71 Entertainment in 2019. Earlier this year it hired of Justin Rebelo as the new CEO, adding the assets of D Films Corp to its operations.

Vortex Media’s most recent productions include Inn Love By Christmas for US network Lifetime, and Learning To Love Again for W Network in Canada.