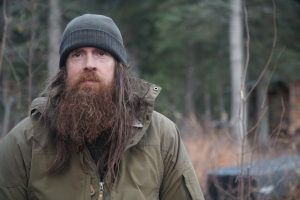 Discovery has commissioned a new reality series, 100 Days Wild, from New York-based Talos Films, following a group of five people as they try to survive an Alaskan winter in a nomadic lifestyle.

The group, all strangers, have 100 days to learn to work together to hunt, gather, and build before the, arctic freeze sets in.

The Sky Studios-backed Talos is behind shows including Ice Road Truckers, Vikings and Cave Of Forgotten Dreams.

The series, which lands on Discovery on 21 August, is executive produced for Talos by Julian P Hobbs, Elli Hakami and Peter Goetz, while Michael Gara serves as exec producer for Discovery, and Jessica Mollo is associate producer. 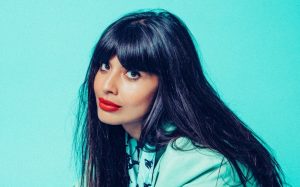 British actor Jameela Jamil has been announced as the 2020 Alternative MacTaggart speaker at this year’s Edinburgh TV Festival.

The Good Place star and founder of I Weight will share her experiences of working in both the UK and the US, dealing with online trolling and using her platform to campaign for ‘radical inclusivity’.

Jamil will be joined by journalist and filmmaker, Afua Hirsch in conversation. She commented: “I really bloody love the Alternative MacTaggart talks, and to be asked to participate this year is a massive and frankly ridiculous, honour.”

This year’s Edinburgh TV Festival will take place 24-27 August in a digital format as a result of the global pandemic. 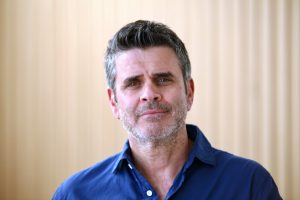 Painless does co-pro deal with D4E

LA-based Painless Productions has formed a co-pro partnership with Dan Pearson and his Dan 4 Entertainment (D4E) to develop and produce unscripted programming with a focus on social justice, organised crime and subculture programming as well as black-led celebrity formats.

Currently, the companies are working on a robust slate of projects including a criminal justice series On The Wrong Side Of The Law that details police corruption and an ensemble docuseries Basketball Moms that follows mothers of some of the most celebrated NBA players. They have also partnered with actor Keith David for entertainment format Up And Out With Keith David – described as a “modern, real-world remix” of Super Nanny.

D4E creates, produces and manages projects across television, film, music and sports and Pearson developed and served as EP on shows including the ID series I Married a Mobster, and Discovery documentary Harlem Diaries: Nine Voices of Resilience. 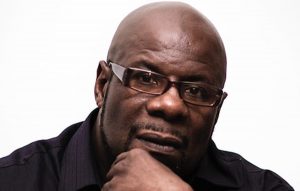 He is currently producing a 1980s mob series for Showtime with Leonardo DiCaprio’s Appian Way as well as The Secret Life of Ralph Natale, based on Pearson’s book The Last Don Standing that tells all about notorious Philadelphia mob boss Ralph Natale.

D4E is also producing the Donna Hylton story A Little Piece Of Light based on Hylton’s acclaimed biography.

Casey commented: “Dan has led an interesting and multi-faceted life that has given him unprecedented access into unique worlds, everything from social justice to organised crime. Through this partnership, we’re able to continue to explore and prioritise more diversity in our content.”

“As a Black man in America, oftentimes, our stories are an afterthought; not any longer,” said Pearson. “We’re excited to partner with Painless Productions to give voice to the voiceless and bring light to the darkness. No matter the topic, we will tell everyone’s story with respect and dignity but most importantly the truth.” 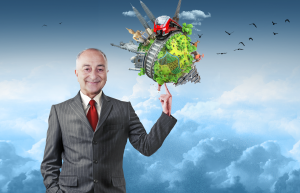 Around The World By Train

Discovery Networks Asia has acquired UK factual entertainment series Around The World By Train for broadcast in October.

The series, commissioned by UK broadcaster Channel 5 from Rumpus Media and Motion Content Group, follows comedian and actor Tony Robinson as he hops on and off trains in countries across the world, including India, Thailand, Malaysia, Australia, Japan, Europe and the USA.

The deal is the first to be completed as part of a freshly-inked collaboration betweenBomanbridge Media, a Singapore-based content distribution and production agency, and Keshet International (KI), the global content producer and distributor, in anewly forged distribution partnership over the Asian region.

“Keshet International, with a real entrepreneurial drive and such smart, creative content will make good program partners for us and the Asian region,” says Sonia Fleck, CEO of Bomanbridge Media. 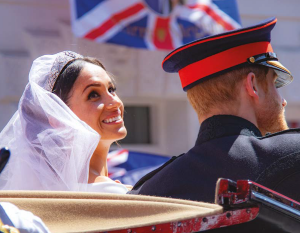 Harry And Meghan: The Price Of Freedom

Distributor Parade Media has struck a partnership with UK producer Entertain Me that will see it represent a slate of 26 documentaries, including Harry And Meghan: The Price Of Freedom.

The Autumn slate also includes two titles on the late Princess of Wales, with Diana And Charles: 1983 and Diana Spencer, as well as The Diana Conspiracy: What Happened In Paris?.

The show is joined by The Rolling Stones: Rock Royalty, history docs Furherbunker: Hitler’s Final Days and Hitler’s Fatal Mistake: The Fall Of The Third Reich.

Biopics include Hillary Clinton: Fighting For Us while current affairs doc Weinstein: In Court is also new.

Brian Aabech, CEO of Entertain Me, said: “Despite these uncertain times our team has continued to work hard to produce amazing content that we know people will enjoy the world over.”

Parade will be revealing the full list of new and returning titles through their digital 2020 MIPCOM catalogue. 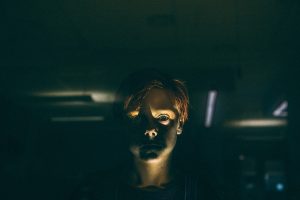 Beyond to distribute ‘Haunted Hospitals’

The series, which was previously represented internationally by Kew Media Distribution, explores supernatural activity inside hospitals, nursing homes, morgues and other medical institutions, and has also been renewed for a third season on Discovery’s Travel Channel in the US.

The show was originally created and produced by BGM for Blue Ant Media’s T+E Channel which has also signed up again for the new series, along with Bell Media for Canal D in French Canada.