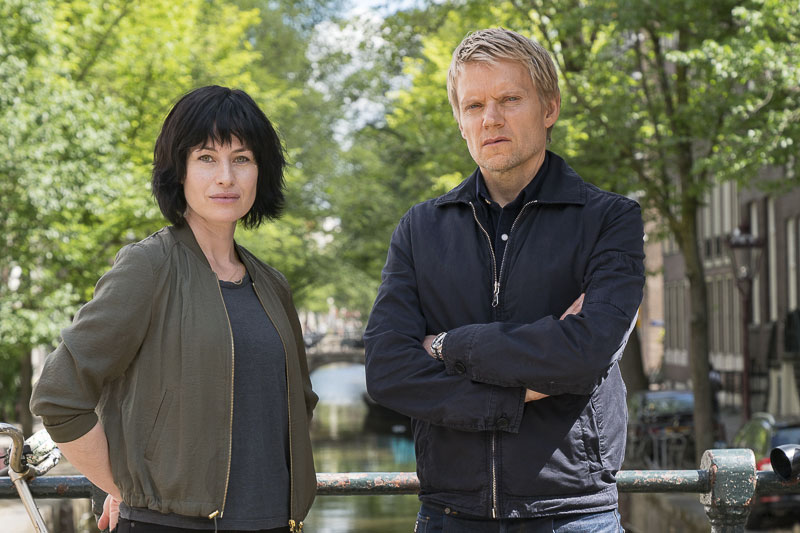 ARD Degeto in Germany, Masterpiece in the US and ITV in the UK have ordered a second season of detective drama Van Der Valk.

The three-part instalment is from All3Media-owned Company Pictures and sold globally by All3Media International. It will again be set in and around Amsterdam, with Dutch public broadcaster NPO also onboard.

Additional financing comes via the Netherlands Film Production Incentive, while ARD has joined as co-commissioner. Masterpiece and ITV are co-producers.

Numerous sales of the first season have also been revealed, with