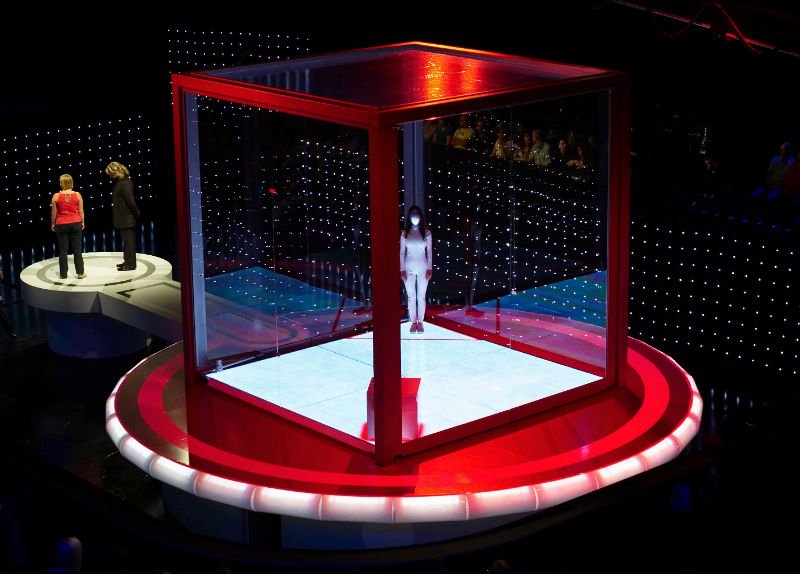 The Cube is coming back as The Million Pound Cube

UK broadcaster ITV is launching a new celebrity entertainment format for its autumn schedule as part of a new fall line-up.

Don’t Rock the Boat is a 5×60’ adventure series in which two celebrity teams compete to row the entire length of Britain. Travelling more than 500 miles, the celebs will also face a series of onshore challenges at checkpoints in England, Wales, Northern Ireland and Scotland.

Also in ITV’s entertainment schedule for the fall are gameshows Catchphrase and Family Fortunes and quizshows Who Wants to be a Millionaire? and The Chase.

Gameshow The Cube is also returning as The Million Pound Cube, with an increased jackpot of £1m (US$1.3m), while Supermarket Sweep is making the move from ITV2 to ITV Daytime.

Competition format Britain’s Got Talent will resume production in the fall with a one-off catch-up show before heading into the semi-finals, which were postponed in spring because of Covid-19.

Similarly, The Voice UK will pick up where it left off in spring with a catch-up show, semi-final and final, while I’m a Celebrity…Get Me Out of Here! will return for its 20th season alongside a one-off documentary celebrating the format’s anniversary, I’m a Celebrity: A Jungle Story.

Finally in entertainment on ITV, Soccer Aid, which was due to take place last month, will now take place in the autumn. The live football match features a mix of ex-pros and celebs taking to the pitch to raise money for charity.

On ITV2, hit dating format Love Island will run a three-part special in which some of the former contestants look back at their best bits, while recently announced comedy series The Emily Atack Show, fronted by the Inbetweeners star, will premiere for the first time. Both of this year’s planned seasons of Love Island were cancelled because of the pandemic.

A new series called Celebrity Karaoke Club, in which well-known faces perform their all-time favourite karaoke tracks, will also launch this fall on ITV2, while comedy competition show Don’t Hate the Playaz will return for its third season.

On reality-themed channel ITVBe, The Only Way is Essex (TOWIE) returns for its 10th anniversary with a special reunion show, as well as 10 special programmes, each of which will look at a year of the programme’s history.

Elsewhere, Love Island and TOWIE star Olivia Attwood will star in Olivia Meets Her Match, while fellow TOWIE star Gemma Collins returns with Diva Forever. The Real Housewives of Cheshire is also back for a new season. 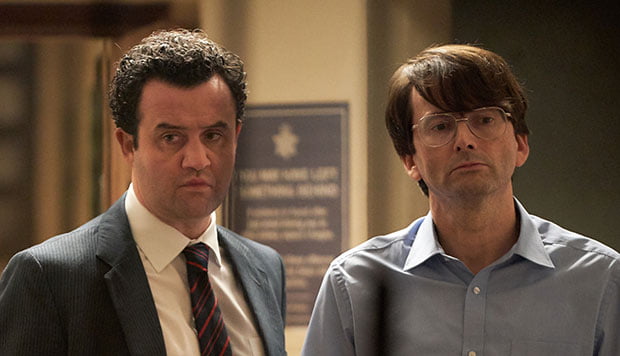 Back on the ITV main channel, soaps Coronation Street and Emmerdale will resume airing their usual six episodes a week from mid-September, after episode numbers were cut at the height of the pandemic.

Also in drama, new series Singapore Grip, Des, Honour and The Sister are making their debut this fall.

New for weekends is Alan Titchmarsh-fronted series Love Your Weekend, in addition to UK travel show All Around Britain and Ainsley Harriott’s latest cookery series, The Food We Love.

John Bishop’s Great Whale Rescue, meanwhile, follows the comedian on an adventure to rescue two beluga whales from China, while Flying for Britain with David Jason sees the Only Fools & Horses star meet the RAF team who fly and maintain the country’s historic aircraft from the Battle of Britain.

Also in factual are The Savoy, which gives viewers behind-the-scenes access to the luxury London hotel, and Zoo: An Extraordinary Year, which provides exclusive access to London Zoo and its sister site in Whipsnade.

In South Africa with Gregg Wallace, the MasterChef host sets off to explore the country’s most celebrated landscapes, experiences and food.

Finally, ITV’s Crime & Punishment and Exposure brands will return with new films, while financial advice series The Martin Lewis Money Show will return with a new season and an hour-long live special.