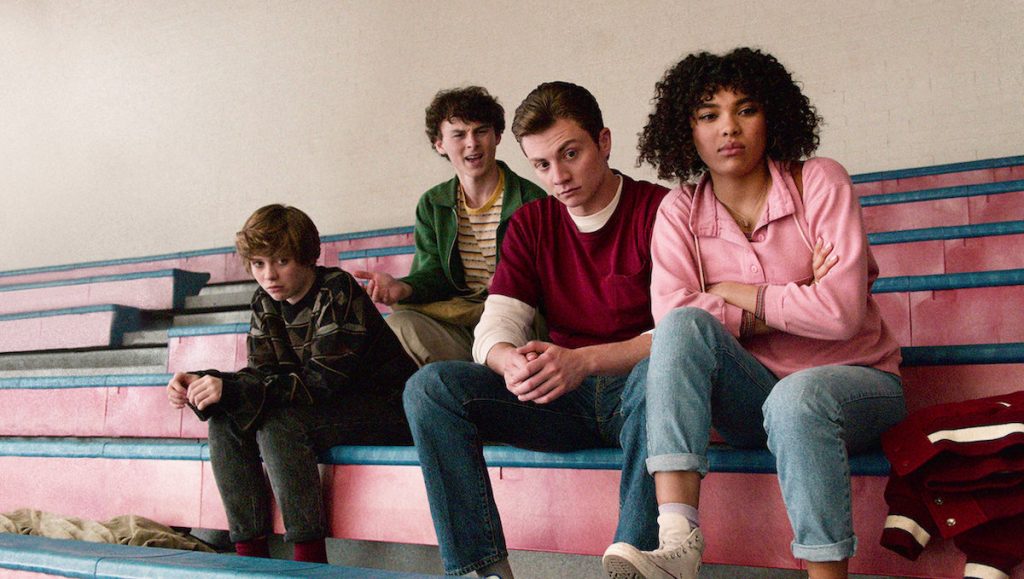 I Am Not Okay With This

Netflix’s global head of TV Bela Bajaria – fresh from restructuring her senior exec team – has defended the streamer’s reputation for cancelling shows and explained how she wants the streamer to work globally.

Bajaria, who took up her new role in September and has since instigated an extensive overhaul of its management ranks, told the Paley International Council Summit that the streamer was looking to “entertain the world” and defended its cancellation strategy with data.

Bajaria, who was speaking alongside co-CEO Ted Sarandos, said the streamer renews 67% of shows that are already into their second season and added that the figure was “industry standard”. She also pointed out that the “large amount” of shows commissioned meant the rate of cancellations following a first season could feel disproportionate. 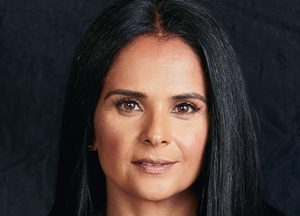 Netflix has been accused by some industry insiders of not allowing shows to hit their stride, with series such as I Am Not Okay With This and Away among those affected recently. Netflix execs have also highlighted to investors the fact that new programming is the key to enticing new subscribers, rather than long-running series.

However, Bajaria argued that while it was “always painful to cancel a show”, Netflix’s straight-to-series strategy – rather than pilots – meant that the streamer would likely have more series falling after the first season.

“Even with that, I still believe a season order is a better creative expression of a writer’s idea. I still think that’s the right model for us.”

Bajaria also said the renewal rate after season one was “really strong,” pointing to series including The Crown, Grace & Frankie and The Ranch.

“We’ve had long-running shows and we’re always going to have a mix that are great to be told in both a limited series form and others that go on for multiple seasons.”

Sarandos added that the cancellation of a Netflix show tended to get more coverage than network series and suggested that the business model now was different, with shows able to be classed a success after fewer seasons. 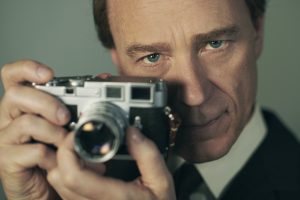 Bajaria, who reshuffled the US team at the same time last month, said the pandemic had acted as “a reminder” of the streamer’s global appeal and added that it is “probably more meaningful than ever to be able to provide such a level of entertainment for so many countries.”

The Netflix exec said the streamer was also fundamentally changing the way the entertainment business works, which had been largely based around Hollywood’s “historical” role of exporter.

“You export Hollywood shows around the world, but [we are] now making shows in any language from any country and [ensuring] they travel everywhere. I want us to always be on the forefront of entertaining the world.”

Netflix has enjoyed a buoyant 2020 to date as locked down subscribers signed up to the service, although that rate has since slowed. The company also moved former chief content officer Sarandos to become Netflix’s co-CEO in July, who has sought to streamline the content team and grow the company’s global subscriber base as the US market reaches subscriber saturation point.

Since then, numerous execs have left including Channing Dungey, who was recently appointed chairman of Warner Bros. Television Group, Nina Wolarksy, Netflix’s VP of original series for drama, and president of originals Jane Wiseman.